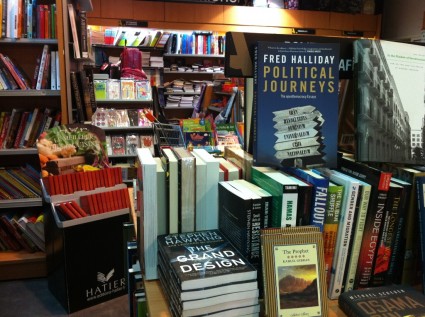 I found in my wallet the other day a 52,000 LL voucher from Librairie Antoine that I had forgotten about. I passed by Librairie Antoine at ABC Dbayyeh to see if it’s still valid since it dated back from March and luckily I was told their vouchers never expire.

I had no clue what to buy since it’s been ages since I’ve gotten any books and prices were relatively high for any interesting book I checked, until I spotted L’eleve Ducobu comic books.

I bought two new publications for 51,000LL and was not reimbursed a 1000 LL because their accounting system requires that you buy with the same exact amount of the voucher or more. I didn’t argue though as I was in a hurry.

I read both issues the same night and they were as funny as always. Added to that, I just found out they released “L’eleve Ducobu” the movie two months ago.