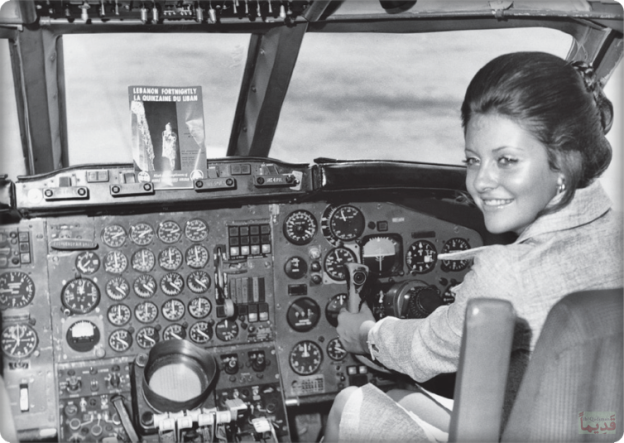 For as long as I can remember, I knew that Georgina Rizk was married to Walid Toufik. I don’t know how I missed the part where she was married to a leading figure of the Palestine Liberation Organisation and a man linked to the kidnapping of 11 Israeli athletes as they flew in to Germany for the 1972 Munich Olympics.

Georgina was Ali Hassan Salameh’s second wife, not even his first. He was later on assassinated by agents of Mossad, the Israeli intelligence agency, in 1979, as Lebanon’s burgeoning civil war began to escalate.

The National shared an interesting article today on this controversial love story. Check it [out]. 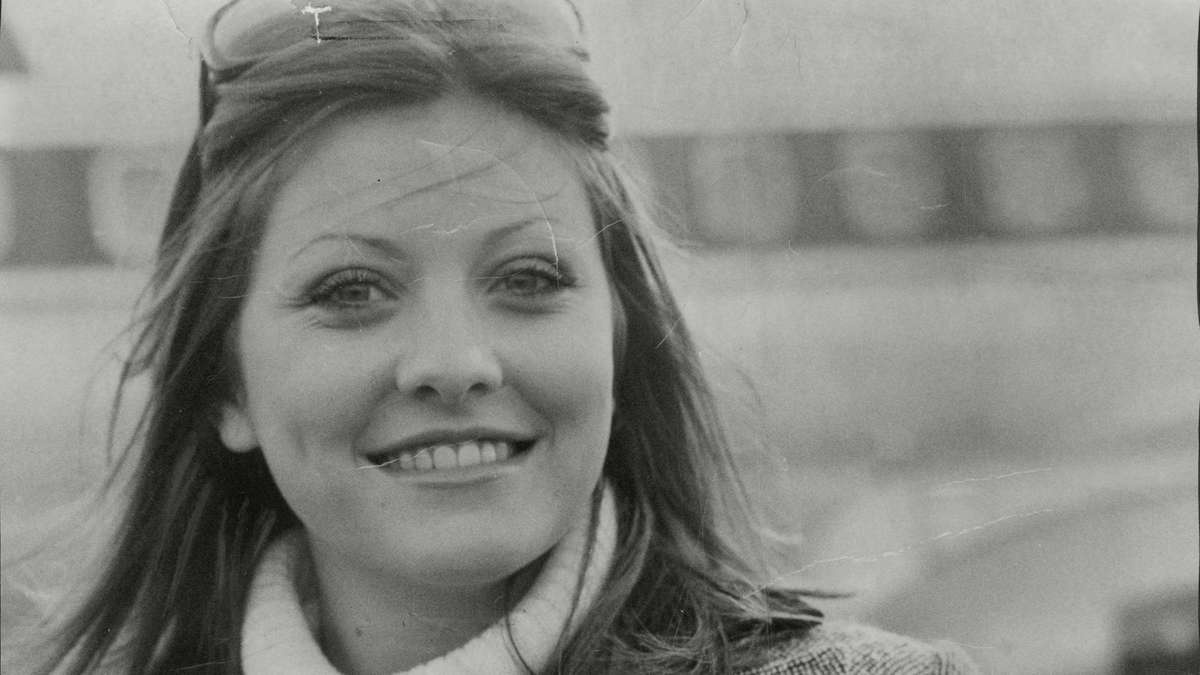