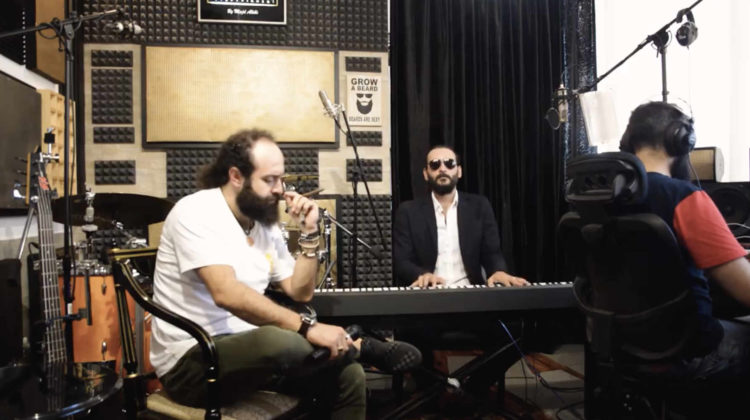 According to a 2011 study, 93% of Beirut’s population and a big majority of areas outside Beirut are exposed to high levels of air pollution largely caused by diesel generators. Add to that the increasing air pollution from garbage mountains, and the soon-to-come incinerators, and you have skyrocketing rates of cancer patients. In a 2018 statement by the Ministry of Health, it was reported that the rate of cancer patients in Lebanon has increased by 5.5 percent yearly from 2005 to 2016. According to local news agency Al Markazia, the World Health Organization estimated over 17,000 new cancer cases in 2018 in Lebanon and 242 cancer patients for every 100,000 Lebanese. In the past few months, I read that Lebanon had the highest cancer rate per population in the region but I couldn’t find any solid studies to back it.

The sure thing is we’re exposed to major environmental risks and things are only getting worse. Since awareness campaigns and petitions are falling on deaf ears, maybe a song would help.