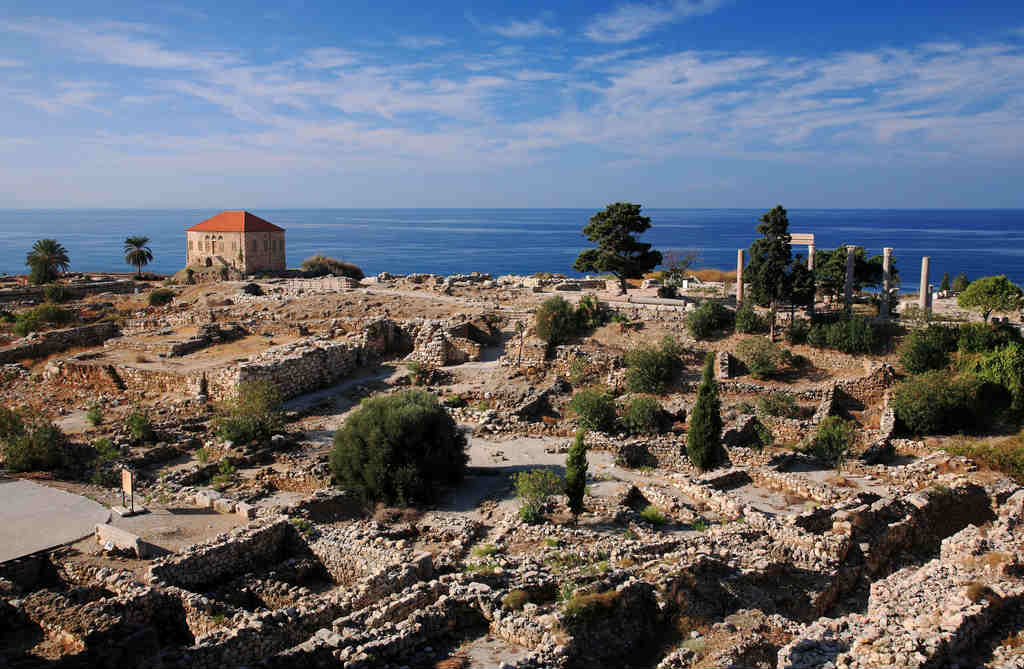 I am finding this hard to believe but according to the president of Jbeil-Byblos municipality Ziad Hawat, the old famous Lebanese house in Byblos, as well as the sea castle and other ruins in one of the oldest cities in the world are in danger. Jbeil’s touristic sites have been neglected by the authorities and need proper maintenance and renovation.

I always thought the Jbeil municipality was a wealthy one and I loved what they’ve done to the city and the old souks. I am not sure what the real problem is here but they should figure out a way to finance renovating and preserving all these ruins without relying on the authorities.

Ruins related to several civilizations are found in Byblos, which is one of the oldest Phoenician cities and one of the world’s 20 oldest cities. The old house that we see in all pictures of Jbeil is the only one that was kept in place after the expulsion by the French explorers of the owners of those hours in the late 20th century. 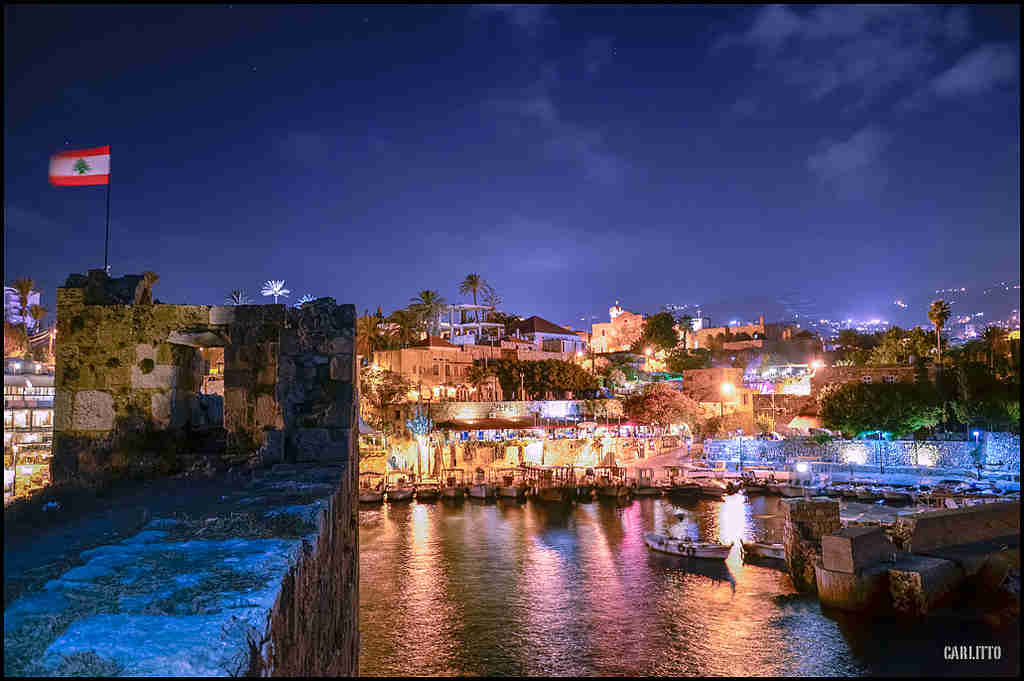 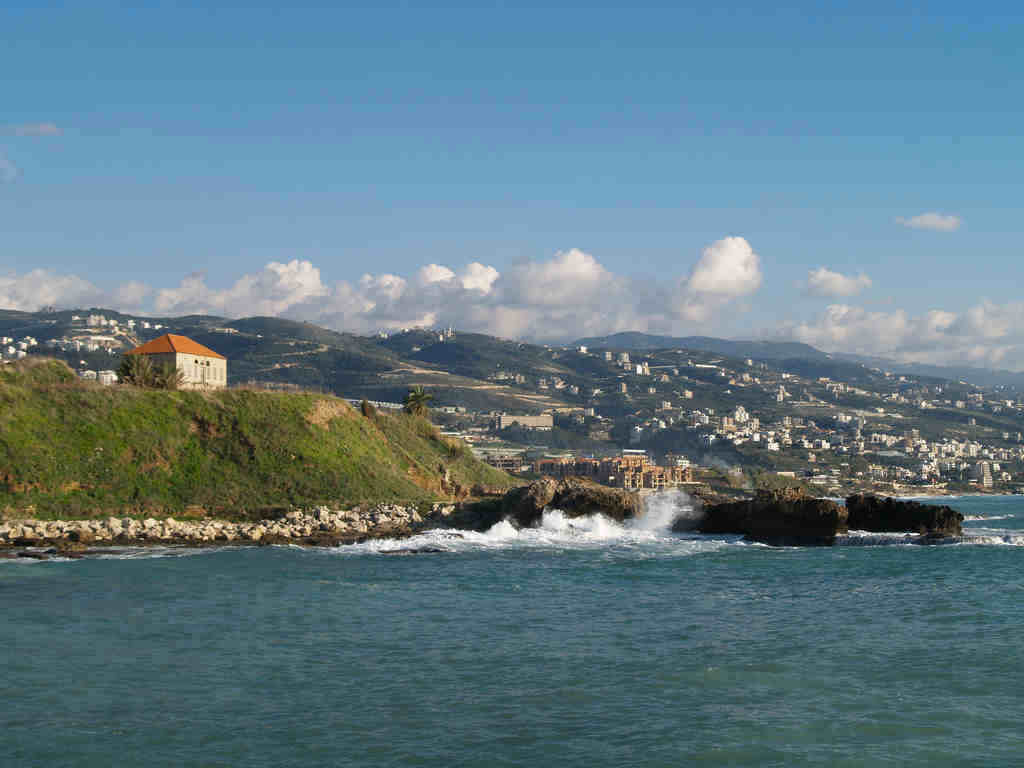