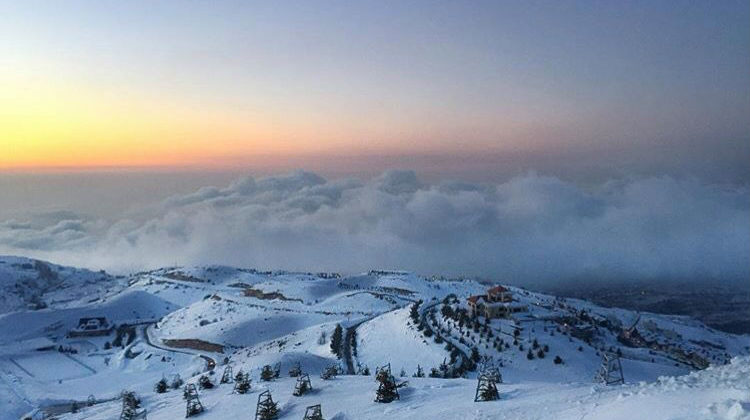 According to the UNHCR (United Nations High Commissioner for Refugees), in average, 21.5 million people have been forcibly displaced since 2008 due to climate change-related weather hazards. Whether it’s global warming, melting arctic sea ice and glaciers, increasing temperatures, we’re polluting the Earth and destroying our environment at an alarming rate.

In order to raise awareness on the topic, the Lebanon Reforestation Initiative, Lebanese Wanderers, and نادي الشبيبة العاقورة الرياضي – Akoura Youth and Explorers will join forces for the second edition of Lebanon’s White Trail day in the Laklouk-Aaqoura Mountains. 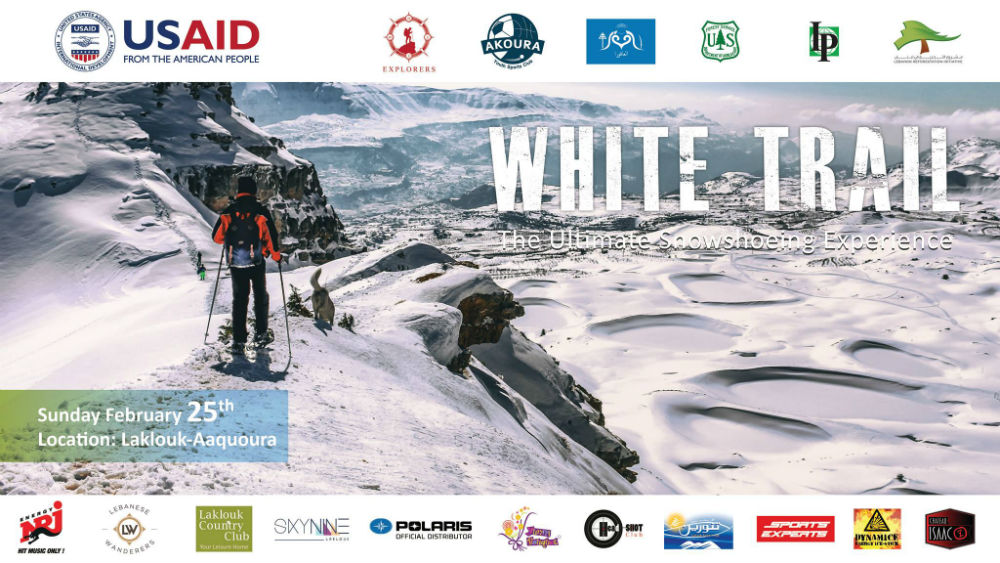 The hike is taking place on Sunday February 25th and I’ve already signed up for it. Who’s coming?

On Sunday, February 25th, join us for a journey in the White Trail’s Second Edition to observe the Laklouk-Aaqoura Mountains and hills and witness magnificent ice ponds along the way. A naturally beautiful view is revealed in a peaceful and serene atmosphere while walking on the snow. A 10 km hike over the span of almost 4 hours, filled with magical sites covered with a layer of white quilt up from a 2200 m peak above sea level.

For more information about the hike, schedule and fees, click here.