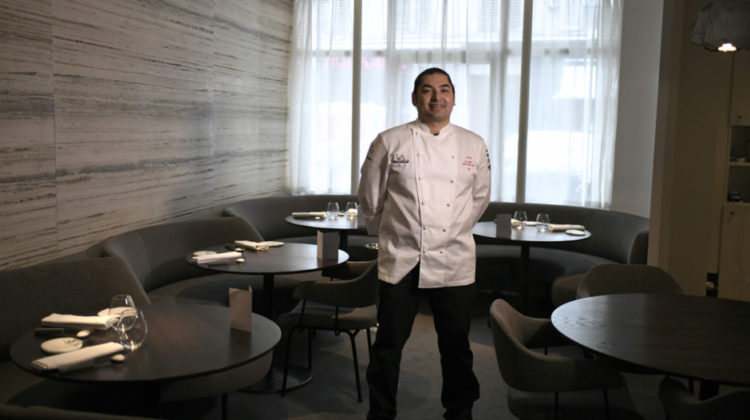 This is one of those stories that you often hear about in movies. Two decades ago, a Lebanese called Alan Geaam found himself sleeping on the streets on the Champs de Mars and began his career at age 19 working as a dishwasher. Last week, Geaam received his first Michelin star from the French gastronomic bible for his acclaimed new restaurant.

Geaam was born in Liberia in 1974 to Lebanese parents, then moved with his parents to Lebanon to flee the war, only to find out Beirut was at war as well. They left for Chicago then he went back to Beirut to serve in the military and that’s where he learned how to cook and became a private cook for one of the generals. He left for France in 1999 without knowing a word of French and without having any diploma.

Geaam got his break when the chef of the restaurant where he used to wash dishes cut his hand and was rushed to the hospital. That’s when he took over and impressed the restaurant’s owner.

I wish I had known about him before visiting Paris, I would have loved to eat at his restaurant. Restaurant Alan Geaam is located on 19 Rue Lauriston 75016 Paris, which is real close to the Arc de Triomphe. 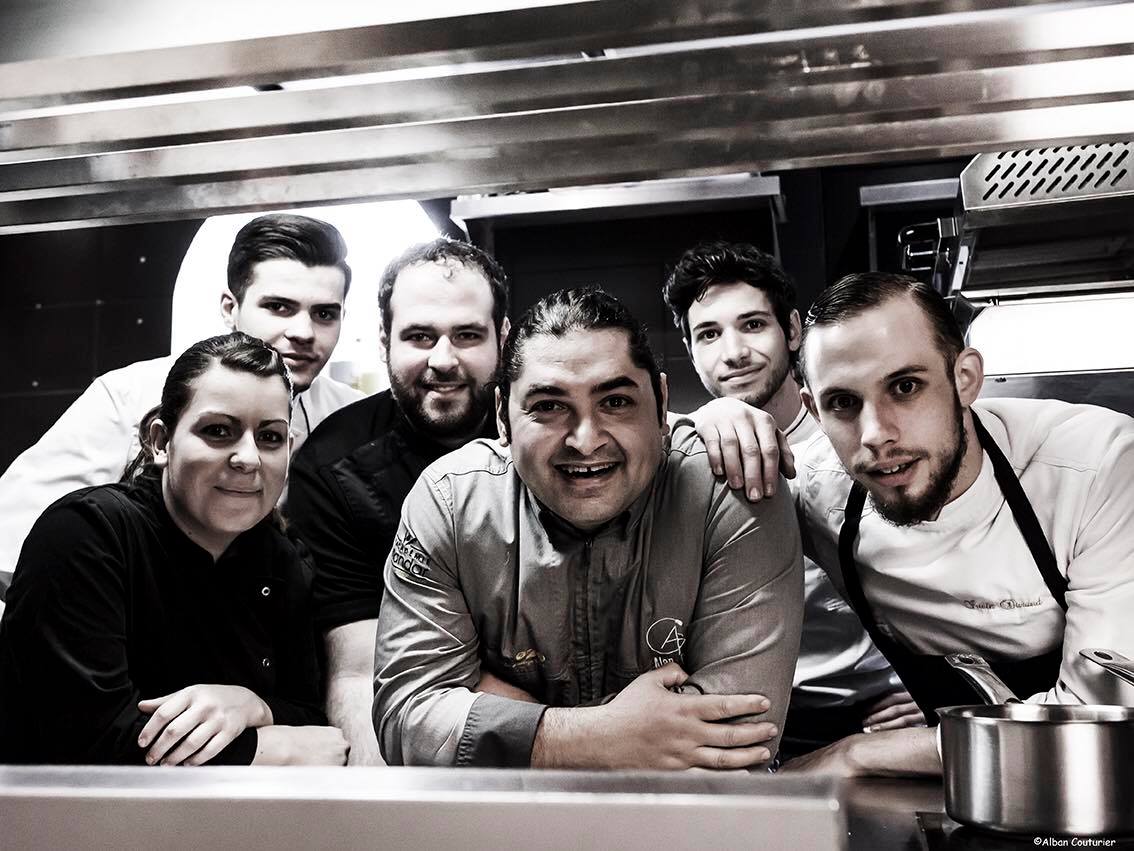 “I never thought the Michelin would be interested in someone like me, who was self-taught, who had to sleep in the street at 19 and who began as a dishwasher. I thought the guide was about chefs in big fancy hotels or those trained by the great masters. But it turned out to be the opposite. It’s a wonderful surprise,” said the 43-year-old, who was born to Lebanese parents in Liberia, before they exchanged one war zone for another by returning to Beirut”. [Source]

See Also:Things To Do During The Summer In Lebanon [2015]
Posted By Najib
Categories BALADI,FOOD,LEBANON