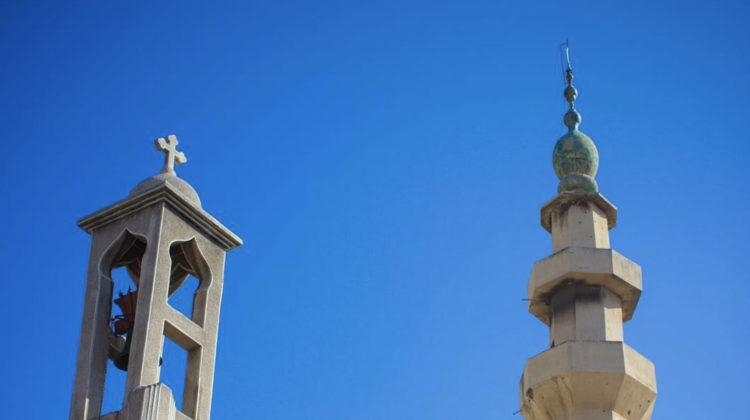 Those found guilty of blasphemy or insulting a religion can face up to one year in prison according to Article 473 of the Lebanese Penal Code. Such acts are almost always taken very seriously and have led to protests and even violence in certain instances.

Luckily though for the three young Muslim men who damaged a Virgin Mary statue in a Tripoli church, the Judge who overlooked their case was Joceline Matta who thought the best ruling would be to force them to memorize verses of the Surat al-Omran from the Quran where Virgin Mary and Jesus Christ are praised.

This is a great move from the judge as such corrective judicial rulings ought to teach the three young men tolerance and respect for others. I don’t recall ever hearing about a ruling where reading Quran verses were used but this is the best approach to dealing with such crimes, especially when those found guilty are just teenagers.