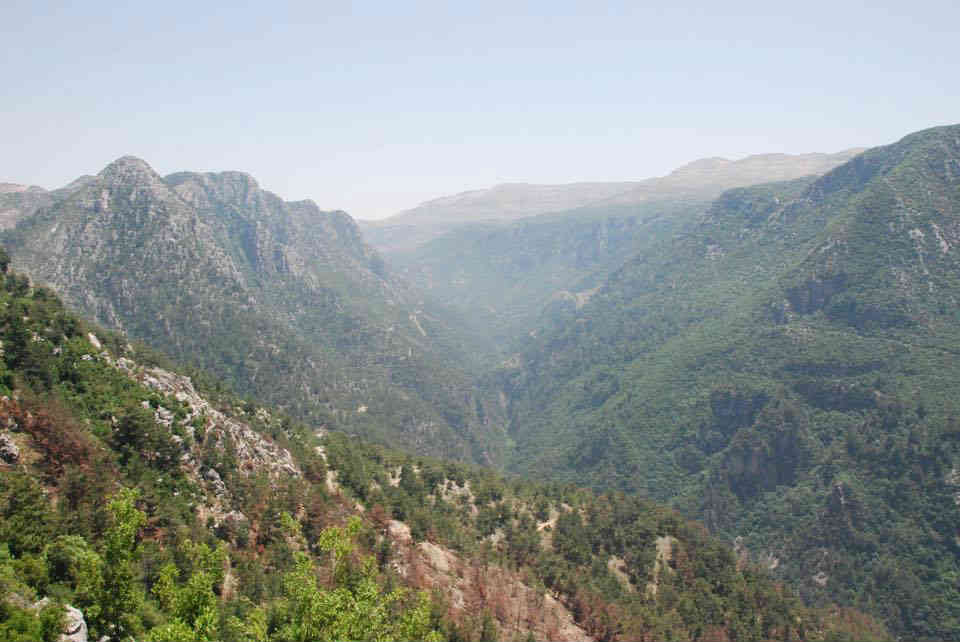 Prime Minister Diab Suggested his Wife as VP to ...

The Woman Behind the Famous “Revolution Kick” Summoned To ...

Feb 28, 2020 Three Confirmed Cases of Coronavirus in #Lebanon
Advertise with us