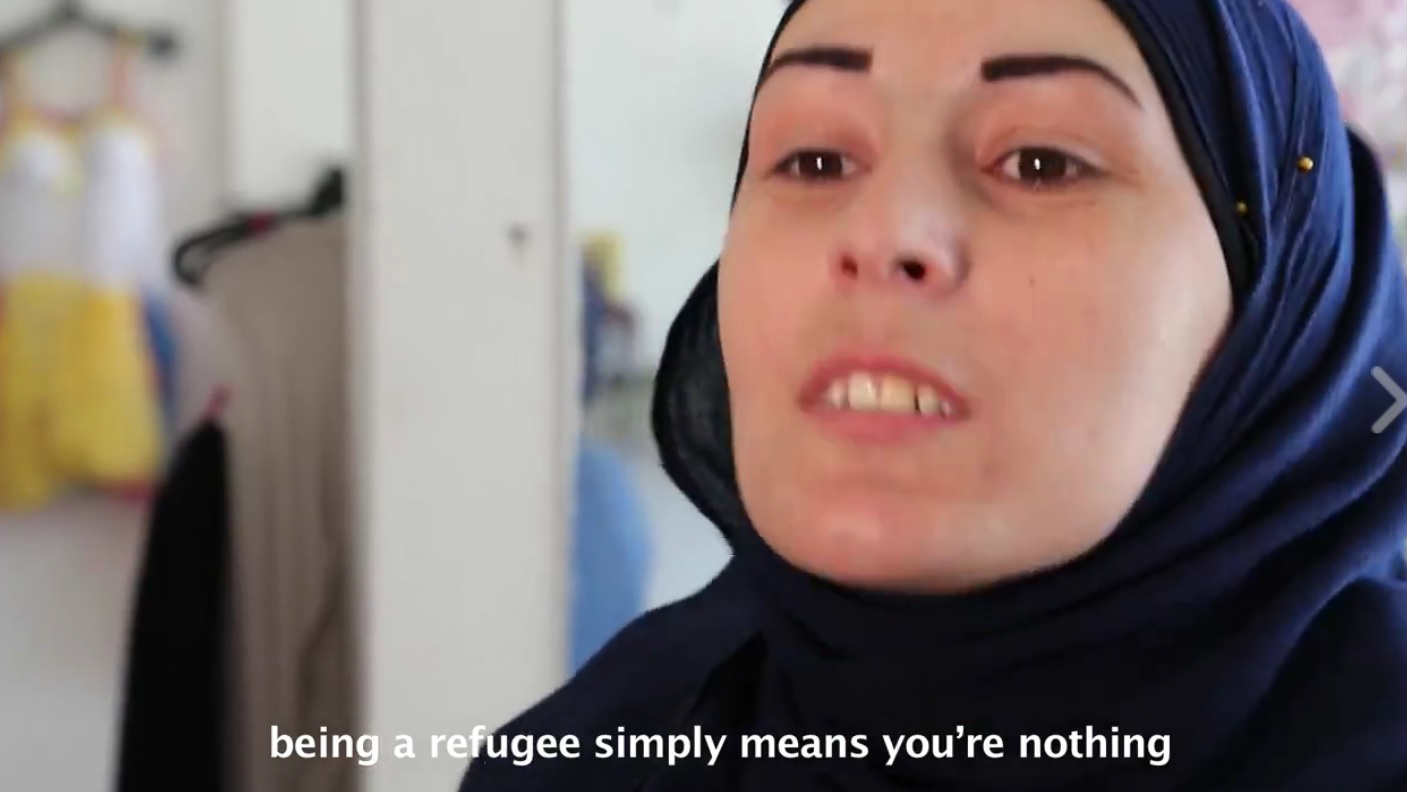 World Refugee Day is observed on June 20 by the UN every year and is dedicated to raising awareness of the situation of refugees throughout the world. Lebanon is officially the country with the highest per capita concentration of refugees in the world with 257 refugees per 1,000 inhabitants, and the situation for refugees, mainly Syrian refugees, in our country is only getting worse.

The government is still not allowing the UN to set up formal camps and the situation in several camps is quickly deteriorating due to the lack of food, hygiene, water and electricity among others. Here are few numbers related to the Syrian refugees in Lebanon that were released earlier this year by Ipsos:

– More than 40% of the Syrian refugees in Lebanon come from Aleppo and Homs.
– 45% of Syrians are below the age of 15.
– 54% within schooling age don’t go to school.
– 20% of households earn no income.
– 24% of Syrian households have at least one patient with a chronic disease.

The majority of refugees is relying on aid as there are no employment opportunities and extremely low wages. The lack of access to education for almost half the Syrian children is a tragedy and will affect all of us. As I’ve already said it on several occasions, the authorities need to manage properly the Syrian refugees crisis for our own sake, because things are getting out of hands and the poor Lebanese population is suffering even more now and being neglected.