These are the ones you should be arresting Mr. Rifi. 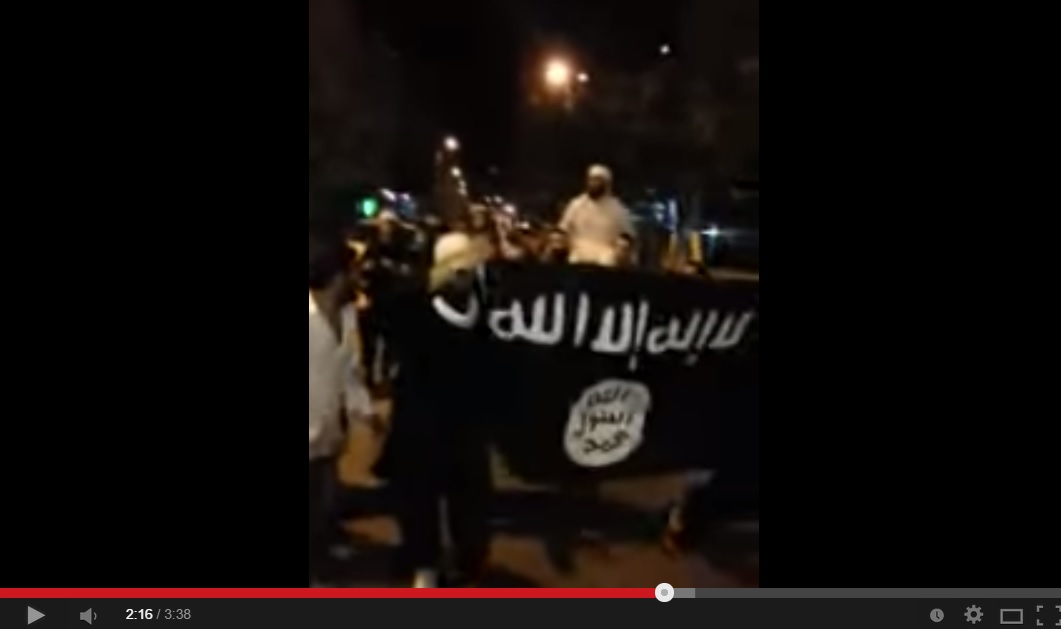