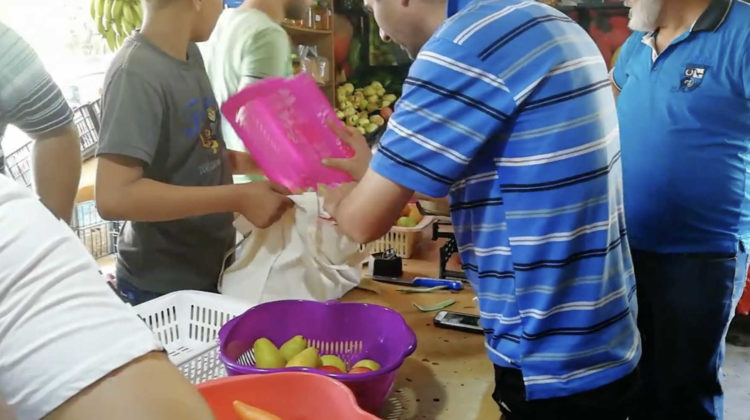 It’s also good to see Lebanese villages and towns taking eco-friendly initiatives and cutting down on plastic use. Jbeil vowed to ban all plastic bags by end of 2018 and Zahrani municipality is encouraging people to cut down on the use of plastic bags as shown in the video below:

Greenpeace’s #Plastacna campaign which was launched back in August 2018 has gained momentum every since and so far, places like The Grand Factory, Vyvyan’s, Kissproof and Roadster have taken steps to use less single-use plastics in their establishments.

If only the government or concerned ministries would take initiatives to encourage such campaigns, we would have had less pollution, less garbage to burn and we’d be spreading further awareness on plastic pollution.