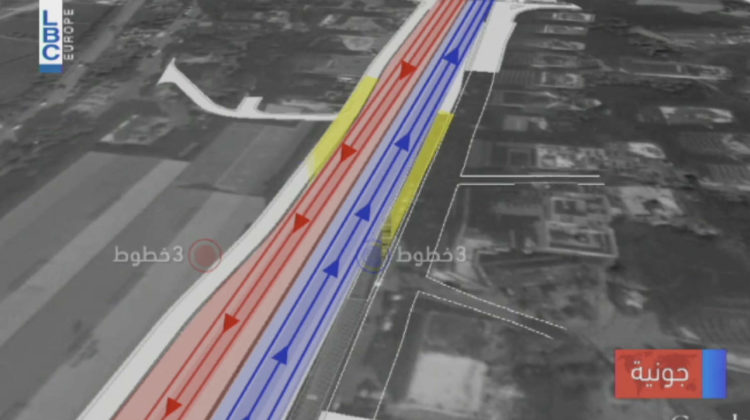 We’ve been hearing about the Jounieh highway expansion plans ever since the project got approved by the Lebanese Cabinet in 2016, yet I still find it hard to believe this project will ever be implemented one day, and even if it does, I don’t see how it will ease traffic at all.

The first part which is the expropriations was reportedly completed, and we’ve already seen a lot of shops relocate in the past few months, but still I keep wondering how they will expand the road where there are bridges like the Soldini one or the one after in Sarba. Are they going to take down the bridge and build another? And where would that service lane fit?

On another note, do we have numbers to back the claim that establishing a third lane would decrease traffic? How many cars used to travel when this study was made and how many cars travel this same road today? If I’m not mistaken, the project was first brought up 10 years ago if not more, and if it won’t be done before three years, then it’s just a big waste of time and money.

Some are relying on this new Dbayeh-Okaibeh highway (which will never happen) to alleviate traffic, but we all know that the problem is elsewhere. Adding new lanes and building new roads without proper law enforcement and traffic management will only make things worse. If we add ten lanes to the Jounieh road and still allow shops to open left and right on the highway, If vans and buses are still stopping wherever the hell they want and cutting off people right and left and if we still have 200 exits every 100 meter on the highway, traffic will remain the same and get worse.