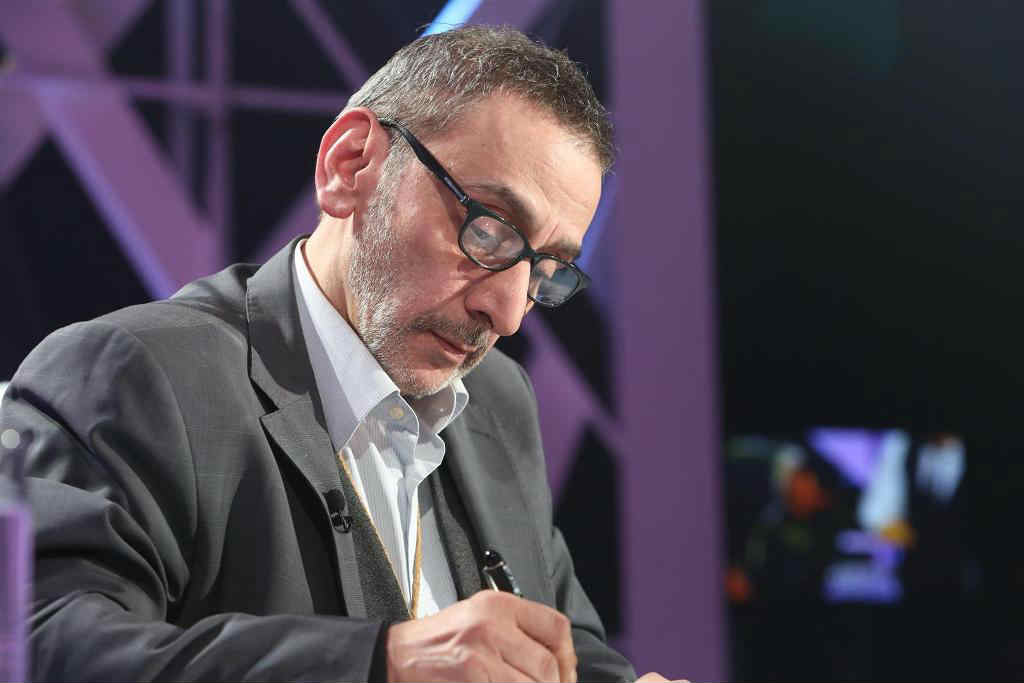 I was never a big fan of Ziad Rahbani. I never liked his plays, his jokes or his views. Some of his songs are ok, specially the ones with Joseph Sakr but that’s about it. He said he’s leaving Lebanon for good but I doubt that Ziad is capable of committing to anything as he wasn’t even showing up to his own concerts lately.

PS: Someone should tell Ziad Russia is no longer communist.

Ziad Rahbani, one of Lebanon’s most talented and controversial musical figures, says he will be leaving his country for good and move to Russia where he will join Russia Today (RT) TV. Rahbani made the announcement during an interview with Lebanon’s Al-Jadeed TV Tuesday and said his departure to Russia would be at the end of the month. Rahbani rejected labeling the move as “immigration,” describing it instead as an opportunity not to be missed in terms of joining RT, where he said he would continue to focus on music in a place he said shared his “political views.” The musician said his presence at RT would benefit Lebanon as he would be working with a global media platform that is translated into multiple languages. [Link]