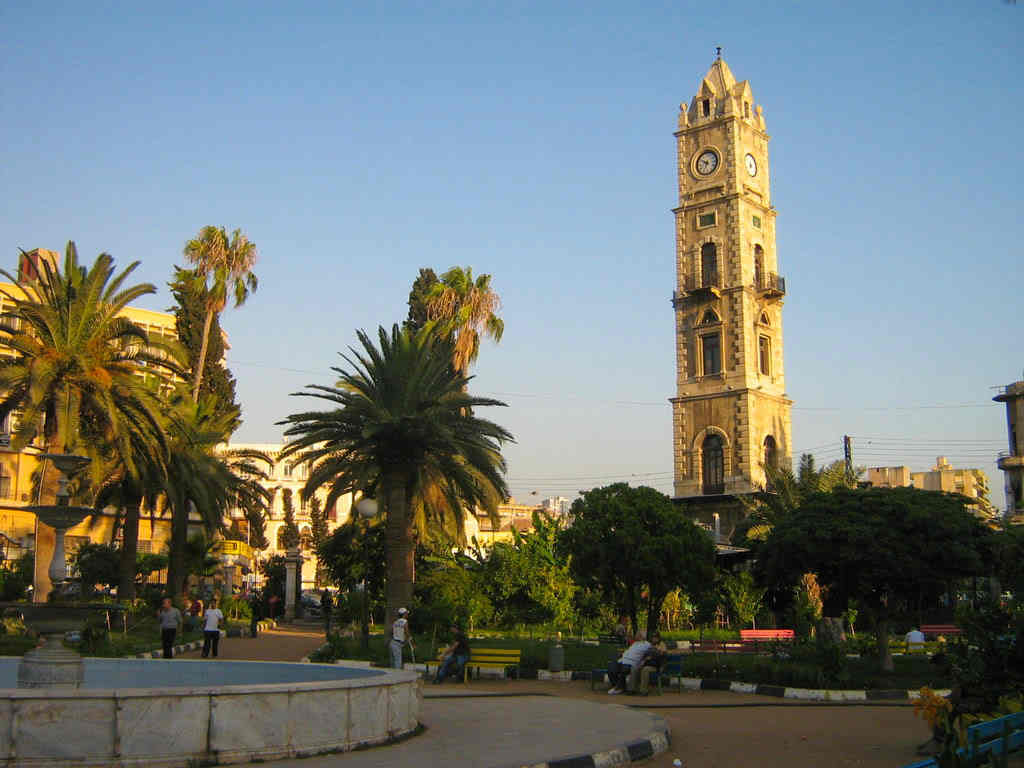 I’ve finally managed to compile the second part of the “20 things to do in Tripoli” series that I started a month ago. Eid Al Adha is around the corner so it’s the perfect time to head to Tripoli enjoy the sweets, do some sightseeing or take a boat trip to Rabbits Island.

If you missed Part1, check it out [here]. 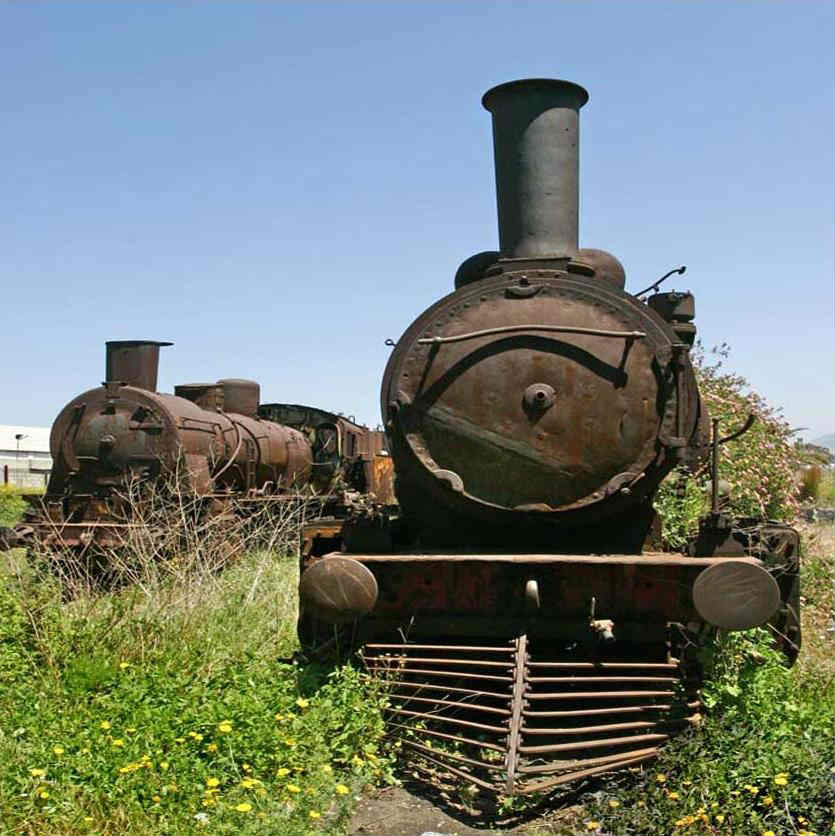 If you like trains and a bit of history, make sure to pass by the old railway station. The station is one of the oldest in Lebanon as it started operating more than 100 years ago and used to connect to Homs in Syria and Beirut’s central station in Mar Mikhail. Unfortunately, the station was abandoned in the 1970s by the Lebanese authorities and has become a museum ever since. In fact, it’s not exactly a museum as it’s not well maintained but there’s a local organization (The Mina Peace committee) that is planning soon a rehabilitation and beatification project for the train station area. I hope they revamp the station soon because there’s a lot of history in that place. 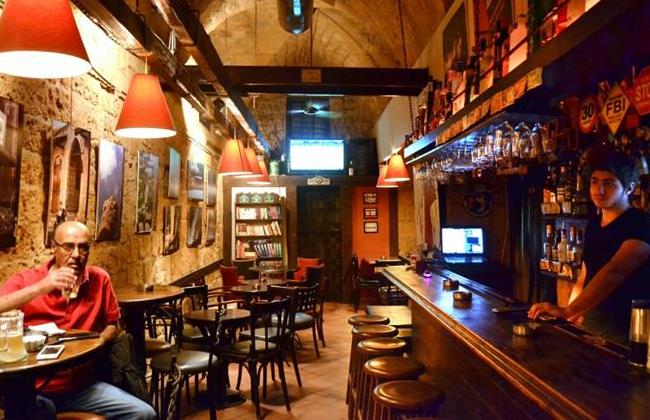 Talk a walk down Mina and enjoy the old/vintage and new/modern style pubs where poetry nights and artistic gatherings are usually held. If we go back to the 60s, Tripoli had a vibrant nightlife with a lot of cafes, pubs and beach clubs open in the city but things have unfortunately changed since then. Currently, Tripoli’s nightlife is nothing like Beirut or other areas but there are still pubs mainly in Mina’s Dr. Raymond al-Labban Street (Minot Street) where one can order a drink and have fun with friends. 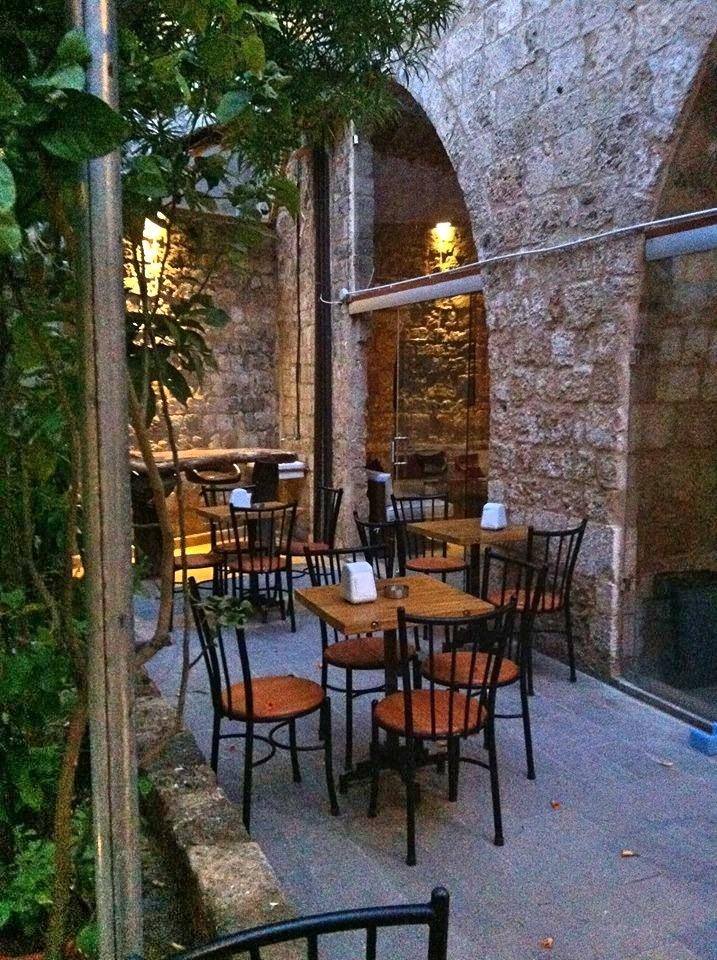 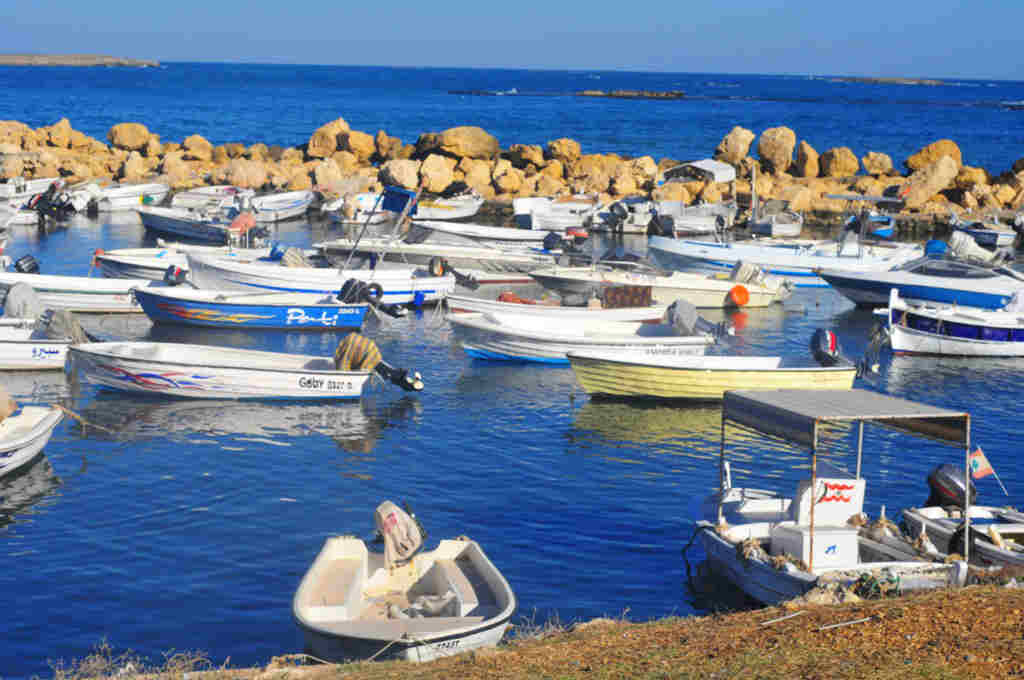 El Mina occupies the location of the old Phoenician city of Tripoli and the harbor is the city’s most visited site. A good idea is to head there early in the morning and see the old and new fisheries where people gather to buy fresh and affordable fish. You can also watch fishermen working while having coffee and kaak in one of the many cafes. 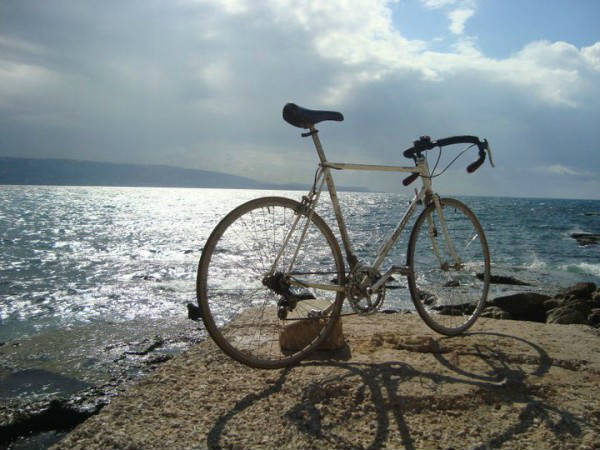 Tripoli doesn’t have a bike trail but it’s one of the best ways to explore the city. You can roam the city, visit traditional and cultural sites, pass by the old souks and stop at local cafes along the coast. Café Moussa, which was recently rehabilitated by the Old Souk Committee is a must visit, the different markets (clothing, vegetable) which were also recently rehabilitated by Tebbaneh Youth Council after being damaged during previous clashes. There’s also the Hara Jdide and several other areas that were rehabilitated thanks to the initiatives of civic organizations and the increasing interest of civil society in preserving and the famous traits of their town.

There’s been a lot of events to help spread the biking culture, but it’s still not popular enough in the city, even though there’s a lot of traffic in Tripoli.

15-Public Gardens (King Fahed and others): 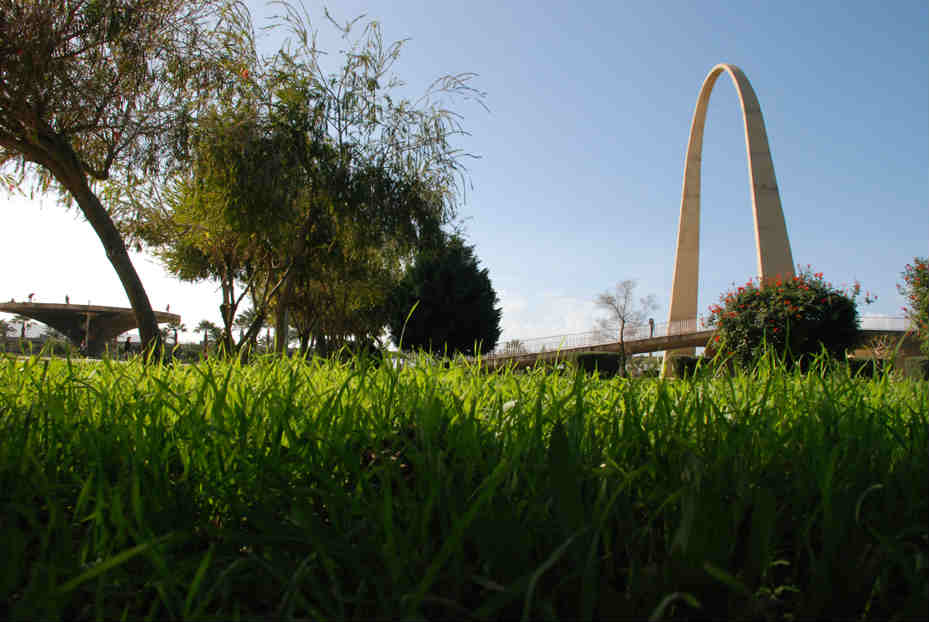 Tripoli is a densely populated city but there’s a decent number of green areas and public spaces, especially when compared to the ones in Beirut. The work of civic organizations is also here quite noticeable as they are rehabilitating old and abandoned public gardens and spaces like the one in Malloule (Youth in Tebbaneh) and a public garden in Abou Samra (Muslim Scouts). You will also find a lot of public gardens around the mosques and in the Tripoli Expo (Niemeyer’s Maarad). 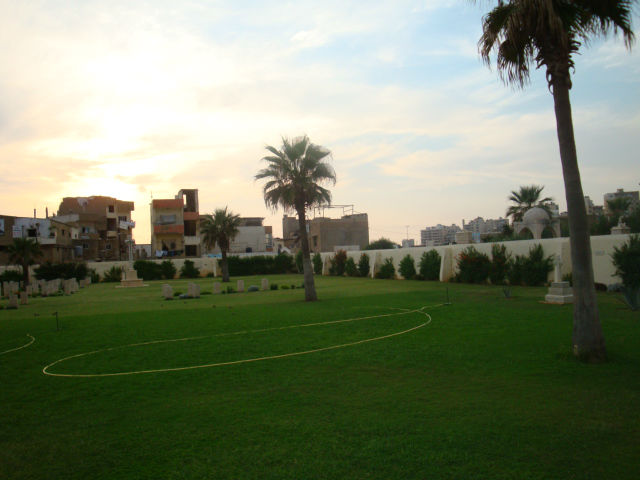 Cemeteries are usually well preserved in Tripoli and very well looked after, especially the British and French military graveyards in el Mina. There are even campaigns to rehabilitate and clean up the cemeteries, like the ones in Souk el Ameh by the Tebbaneh Youth Council. Most of the cemeteries are of course Muslim ones and you will find them in random places like in the Old Souks for example. There’s an organized chaos in these graveyards and around them that is a beautiful thing, to me at least. 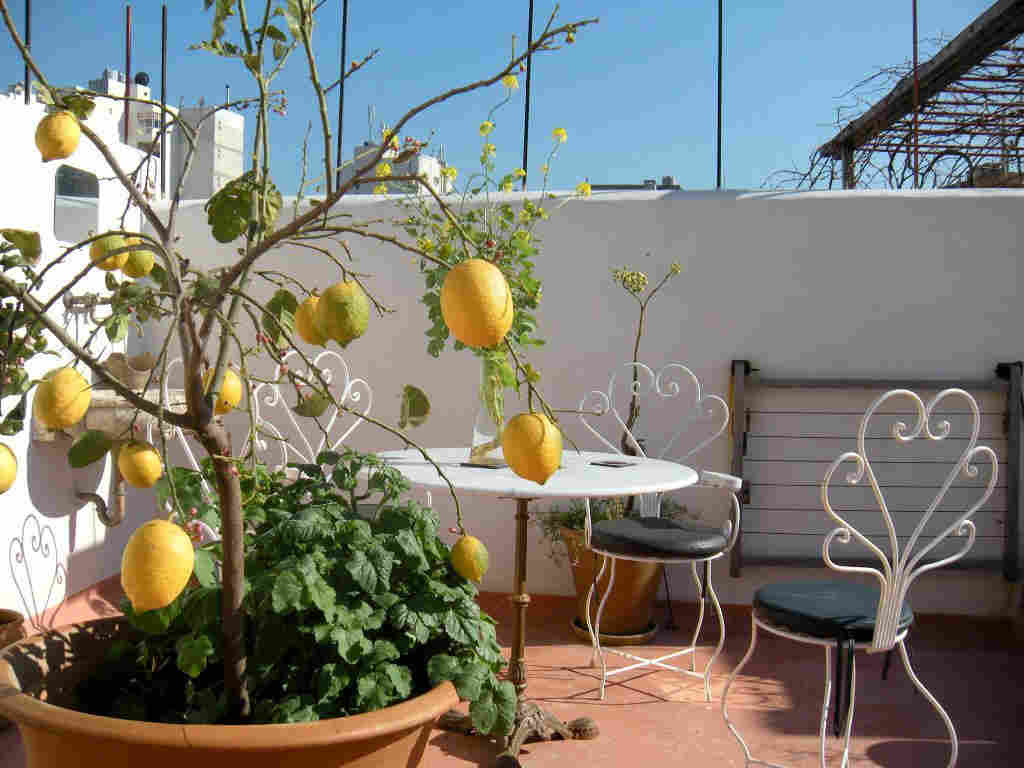 There aren’t that many places to stay in Tripoli, at least not to my knowledge but there’s one that comes highly recommended which is Beit el Nessim in Mina, and there’s another hotel called Quality Inn in Tripoli. 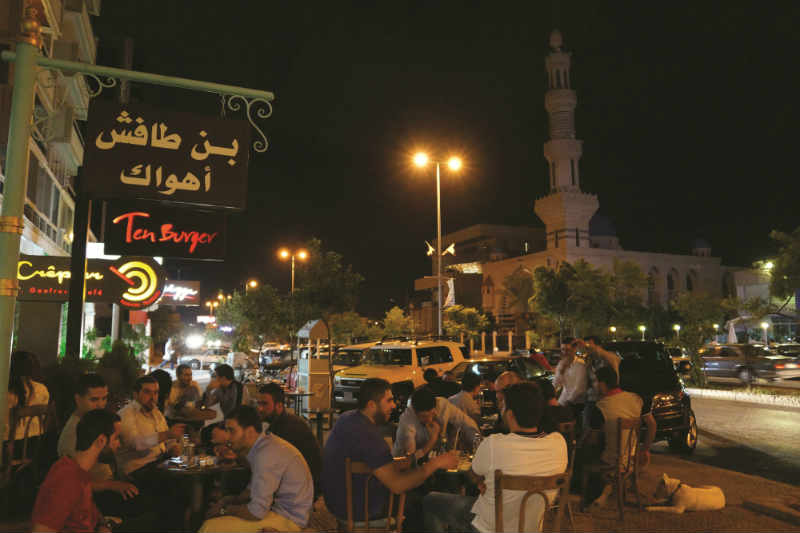 Damm W Farez is where you will find all the new fancy restaurants and cafes. If you want to grab a bite, smoke a Shisha or have a coffee, that’s the place to go. There are different cafes where you can relax after a long walk and the food is usually good at most of them. One of the famous cafes there is called Ahwak Ben Tafesh which serves good desserts. 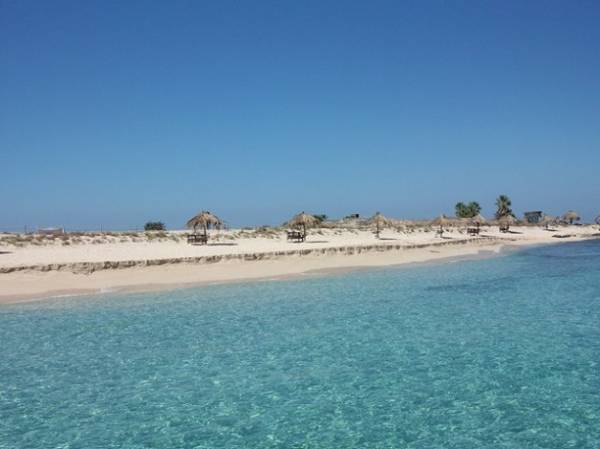 The Rabbits Island is listed on the UNESCO World Heritage site and has been chosen as a special Mediterranean Protected Area under the 1995 Barcelona Convention. The “Rabbits” name is attributed to the large number of rabbits that were grown by the French on the Island in the 20th century. These Islands are quite amazing and some areas are accessible during the summer for swimming and snorkeling. There’s a ferry boat that transports visitors to the Islands. 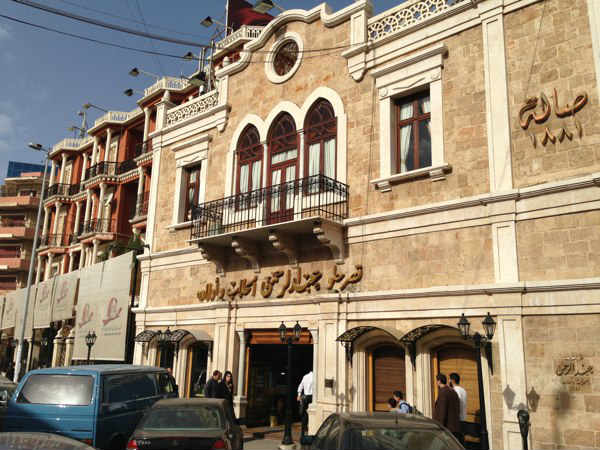 You cannot go to Tripoli without visiting Qasr el Helou, one of Lebanon’s most visited Arabic sweets shop. Lebanese from abroad and outside Tripoli go to eat there. Kasr el Helou was founded in 1881 and is the ideal place to taste all sorts of Arab sweets. My favorites are the Halawet el Jeben and Mafrouke. 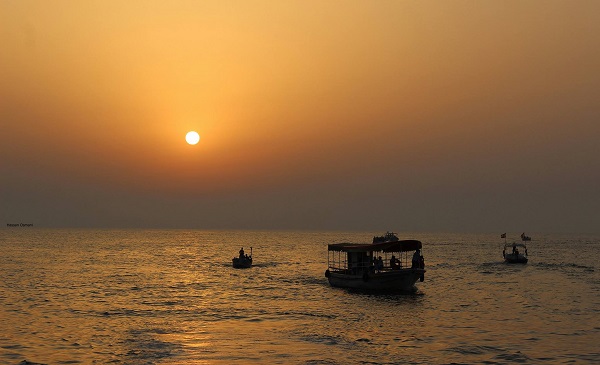 Two of the online sources I’ve used in these two posts are [Tripoli-City] and [WeLoveTripoli].