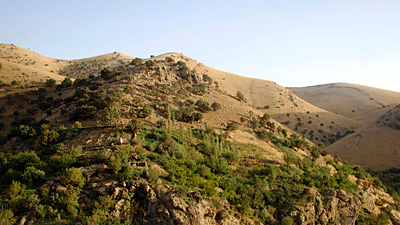 Three Lebanese were on board of the private plane that crashed in Iraq yesterday. Their bodies arrived at the Beirut Airport today. The cause of the crash was reportedly bad weather but nothing was officially released. The three Lebanese killed were Stephanie Louqa, the hostess, Abdullah Yazbech, and Abdullah Youssef Lahoud, a partner in MerchantBridge company.

The other 4 killed were three business executives, among which MerchantBridge CEO Basil al-Rahim and two JPMorgan executives.

May they rest in peace and God be with their families.

PS: No reports were released yet on the Ethiopian plane that crashed almost a year ago killing all 90 passengers (mostly Lebanese) on board.