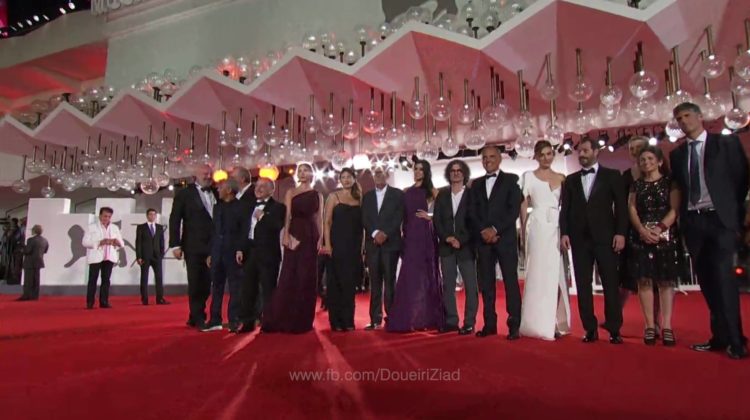 Ziad Doueiri’s “The Insult” was showing at the 2017 Venice Film Festival and received an honorable 5-minute standing ovation from the public. The movie made its debut at the Venice film festival last week and the results should be announced on September 9.

Lebanese Director Doueiri co-wrote the script of “The Insult” with his wife Joelle Touma. It’s the fourth joint project between the two and “the fact that both came from families with deep political convictions and different religious affiliations provided first-hand material for the script”.

I had the chance to attend a special screening of the movie last week. Check out my [review].