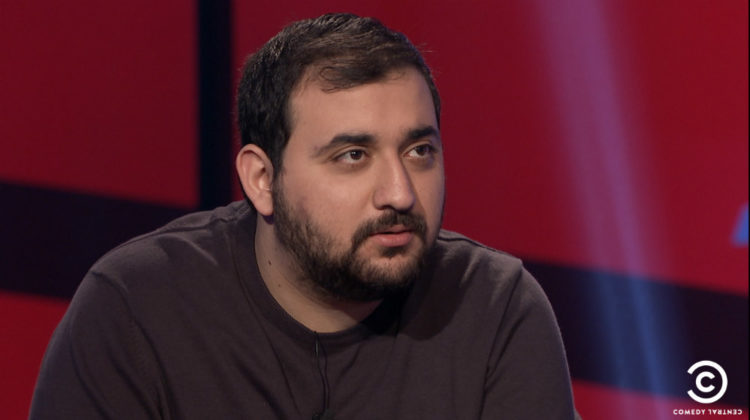 Wissam Kamal is making his debut tonight on Comedy Central Arabia as he is taking part in the channel’s latest show “Ridiculousness Arabia – Season 2”. For those who are not familiar with Comedy Central, it is the world’s largest TV network dedicated for Comedy and has witnessed the debuts of great comedy legends such as: The Colbert Report with Stephen Colbert, The Daily Show with John Stewart, Chapelle’s Show with David Chappelle, The Sarah Silverman Program and many more.

Wissam began his career at age 17 and became quickly renowned for his unconventional dark humor. I first got introduced to Kamal following his hilarious Lebanese Father & Son series and I’ve been a fan ever since. Kamal has yearly stand up shows, weekly videos on his channel and took part recently in a MARCH campaign against censorship.

The first episode of Ridiculousness on Comedy Central Arabia is airing tonight at 9:30 Beirut time on OSN. Best of luck Wissam! Make us laugh and make us proud 😀 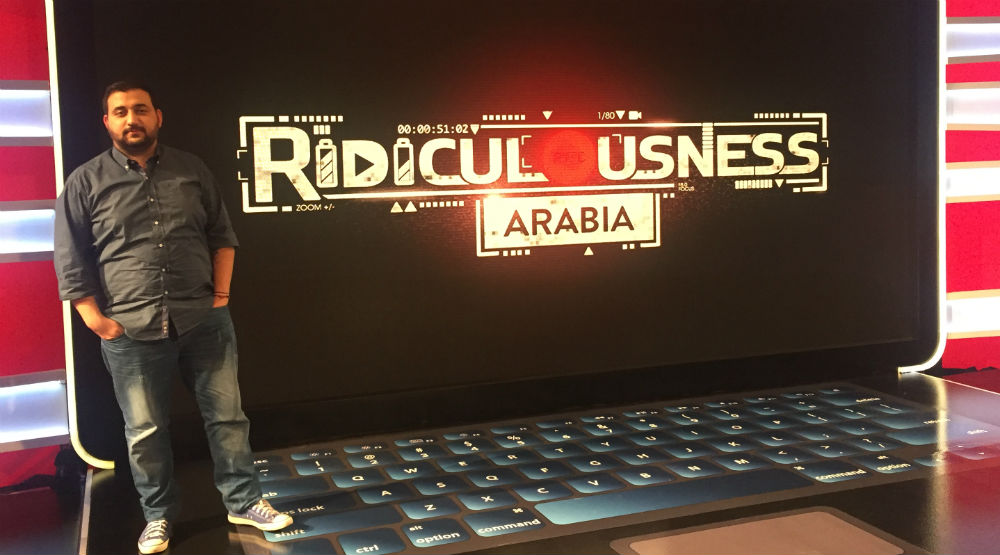