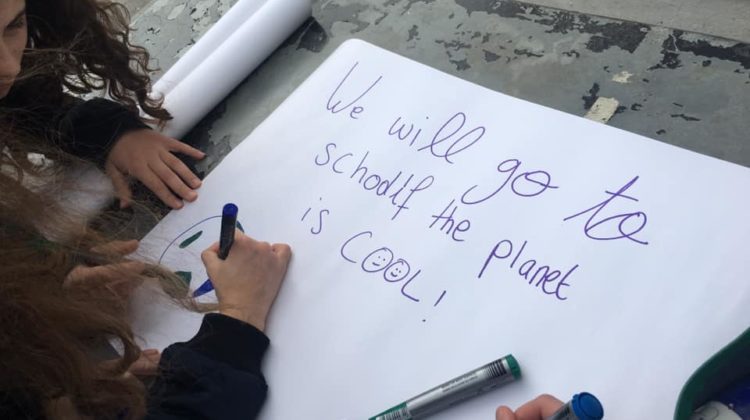 I asked today on Facebook whether we had any climate marches in #Beirut, and someone linked me to an event planned by AUB students. The group is called Fridays for Future Lebanon, in reference to the #FridaysforFuture movement that 16 year old environmental activist Greta Thunberg had started.

I couldn’t find pictures of the march nor did anyone cover it, which is a shame, but it’s great to see students engaged in such protests, even if their numbers are in the tens. The real shame though is how no major party or NGO or group bothered to plan such a march, knowing that pollution has reached alarming levels.

One can only hope that the worldwide #climatemarches taking place nowadays will inspire Lebanese, school and university students specifically, to take the streets and pressure the authorities. 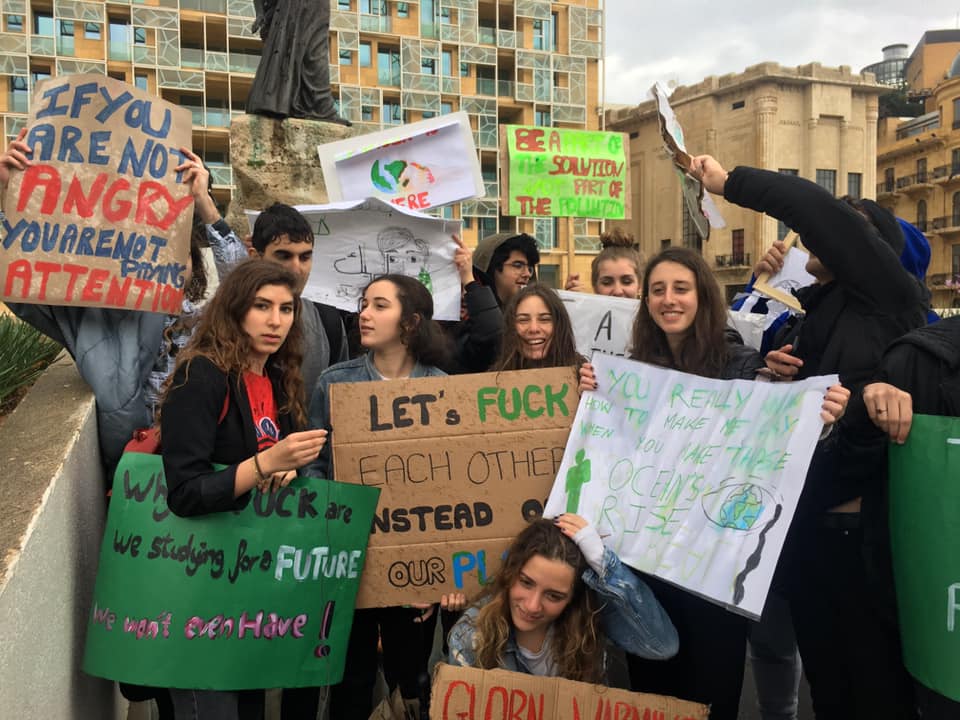