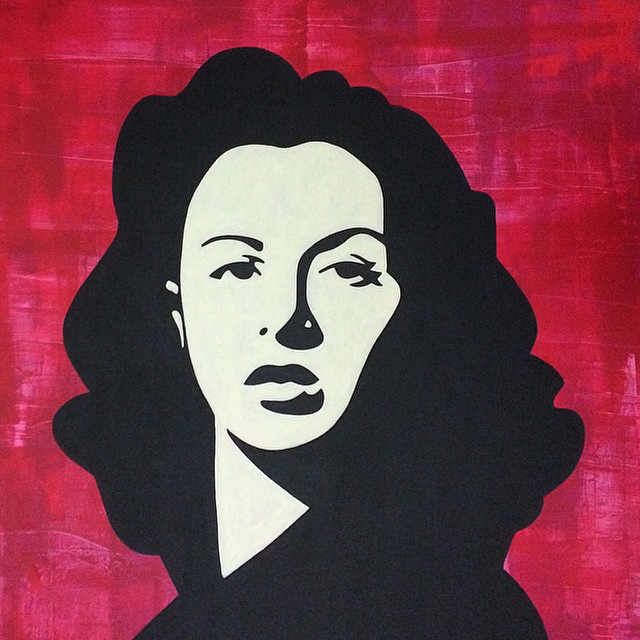 Update: Check out this amazing tribute by Magda Abu-Fadil from The Huffington Post.

Faten Hamama, an iconic Egyptian film star and the “Lady of the Arabic screen” has passed away yesterday at the age of 83. Faten Hamama lived in Beirut and London between 1966 and 1971 as she was being harassed by Egyptian intelligence during that time. She was awarded the “Al-Arz” decoration by the Lebanese President in 2001 and got an honorary doctorate from the American University of Beirut in 2013.

The above work is a tribute by my friend Corinne Martin, a Lebanese-Texan artist currently based in Riyadh, Saudi Arabia. You can check out her work [here].