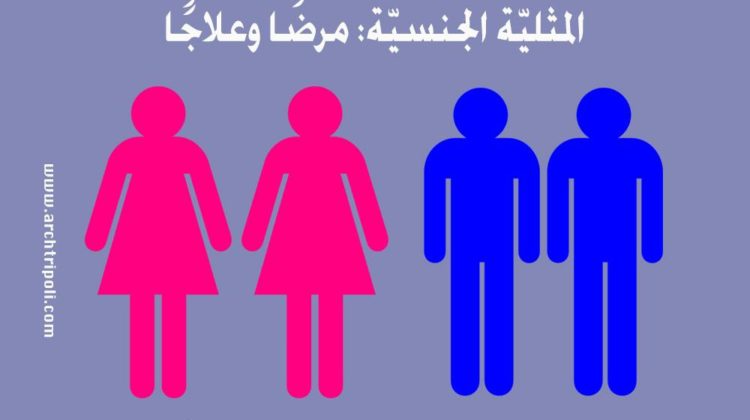 Update: The lecture was cancelled following a letter sent to the order of Physicians.

“Homosexuality: A Disease and Treatment”. This is the title of a lecture being held tomorrow in Tripoli by Dr. Adnan Traboulsi under the patronage of Metropolitan Ephraim Kyriakos. The first thing that came to mind was that lecture held by AUB’s Insight Club on homosexuality that was hosted by “two doctors and university professors who believe that homosexuality is an illness that can be cured using shock therapy”.

Whether you believe homosexuality is an illness or something you’re born with is up to you, but to hold lectures and get imposters (so-called doctors) to shed light on how to cure homosexuality is unacceptable by all means. Almost every medical association out there has declassified homosexuality as a mental disorder more than 30 years ago and somehow few doctors in Lebanon insist on treating it as such.

My question is: Why doesn’t the Lebanese order of physicians put an end to these practices and remove these doctors’ licenses once and for all? This is not only tarnishing their image, but putting innocent people’s lives in danger at risk as well. 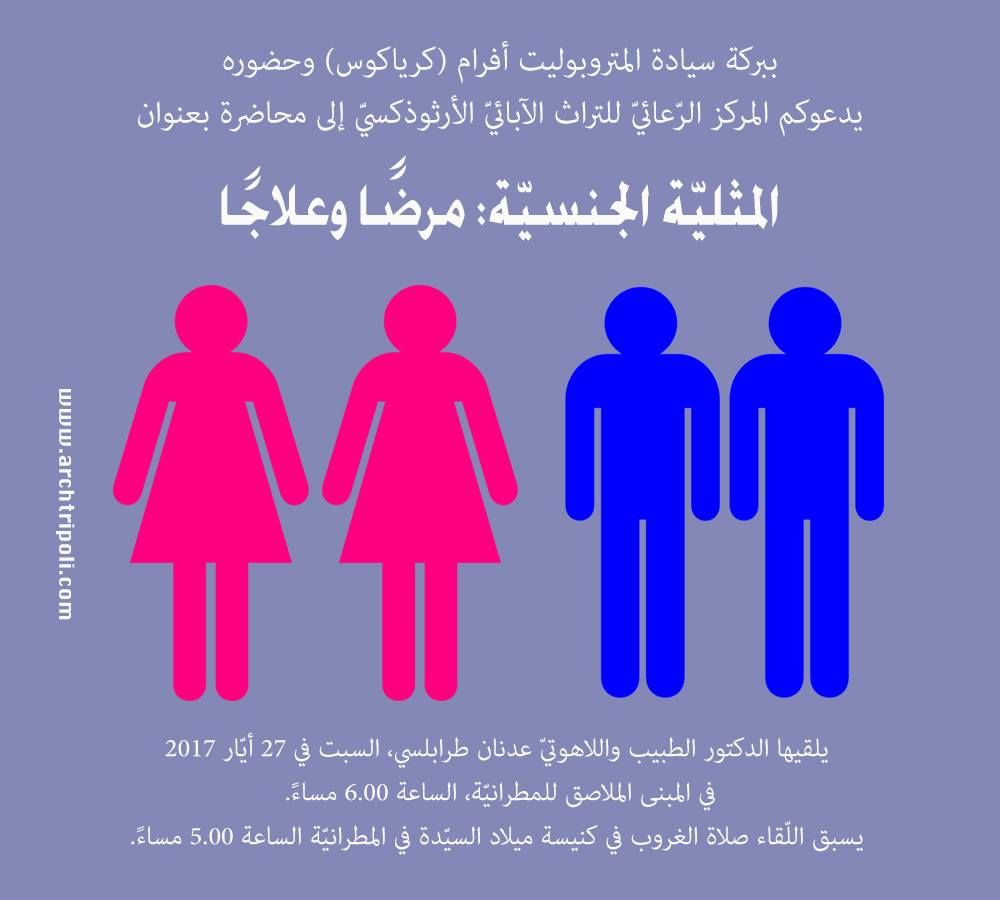