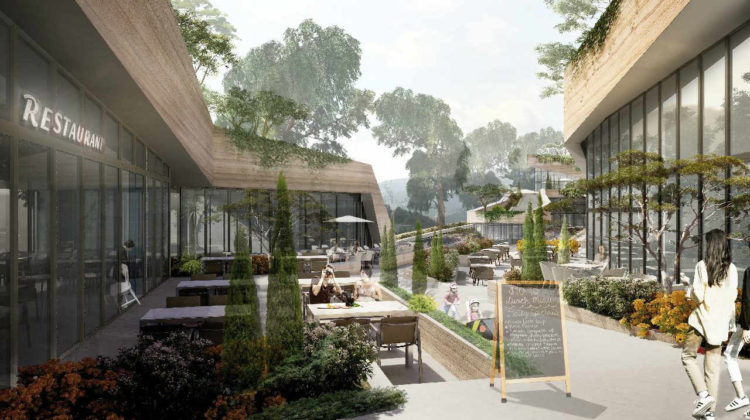 Food clusters are still the hottest trend in Lebanon and the latest addition to them is an exciting cluster opening in Beit Mery. The project, which is set to open next summer, promises to be an “all-year-long” attraction in an area that usually attracts crowds during the summer, and will feature a gourmet version of “Le Charcutier”, fourteen different restaurants and pubs, the biggest climbing wall in Lebanon as part of the kids entertainment offering all stretched on a 200m facade right on the main road. 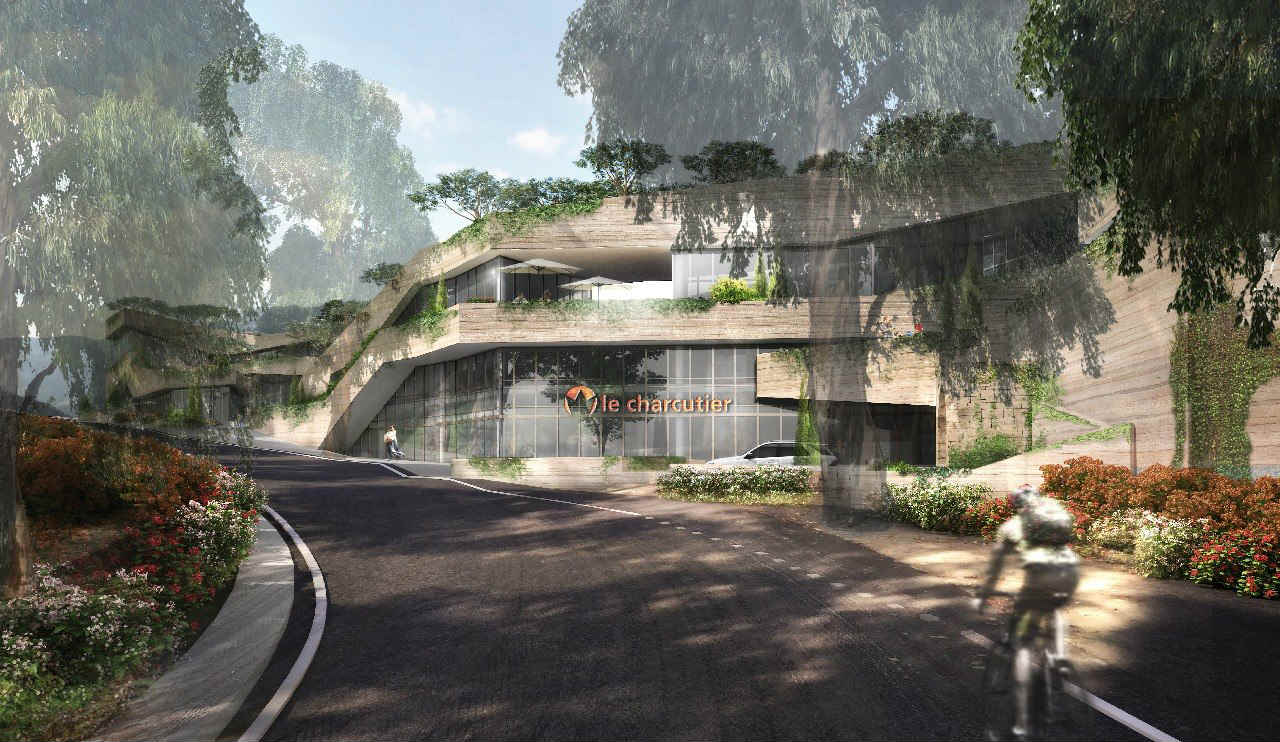 The outlets will spread over 12,000m2 of built up areas and is only few minutes away from the highway. The project will be operated by Venture Group, the people behind The Village and The Backyard. I got my hands on early pictures of the project and it looks pretty cool. I love the architecture (by zmca+kba) and the idea of of including a gourmet supermarket in it. Given how crowded and over-saturated Broumana has become in recent years, it’s also great to see a cluster opening a bit closer to Beirut and in a less crowded and calm area.

Here are some pictures. I will provide you with further pictures as soon as I have them. 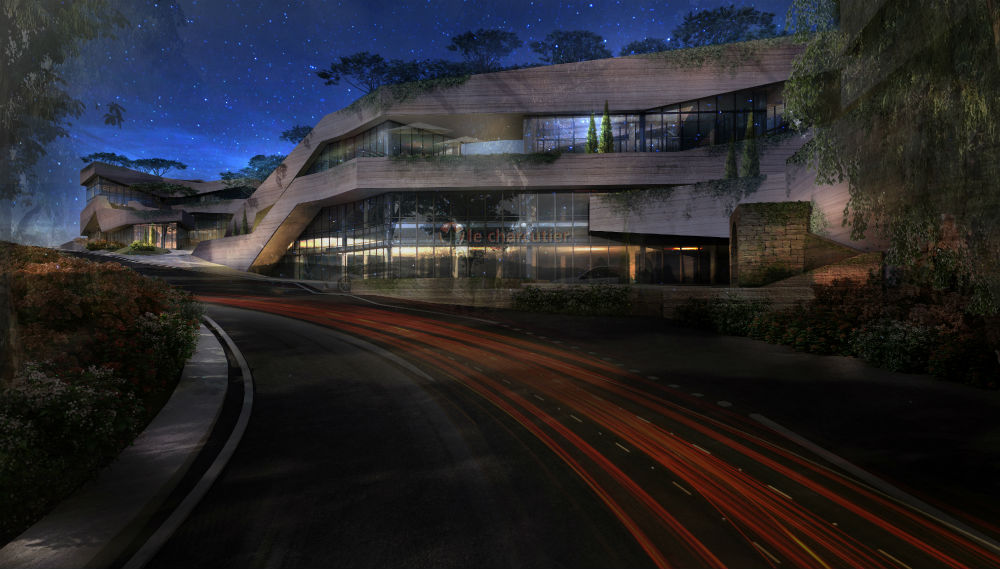 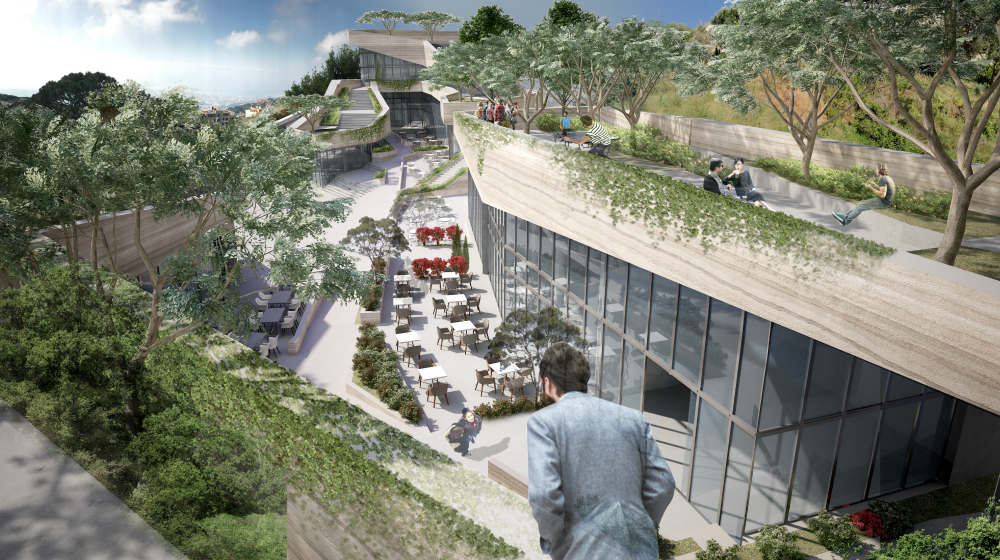 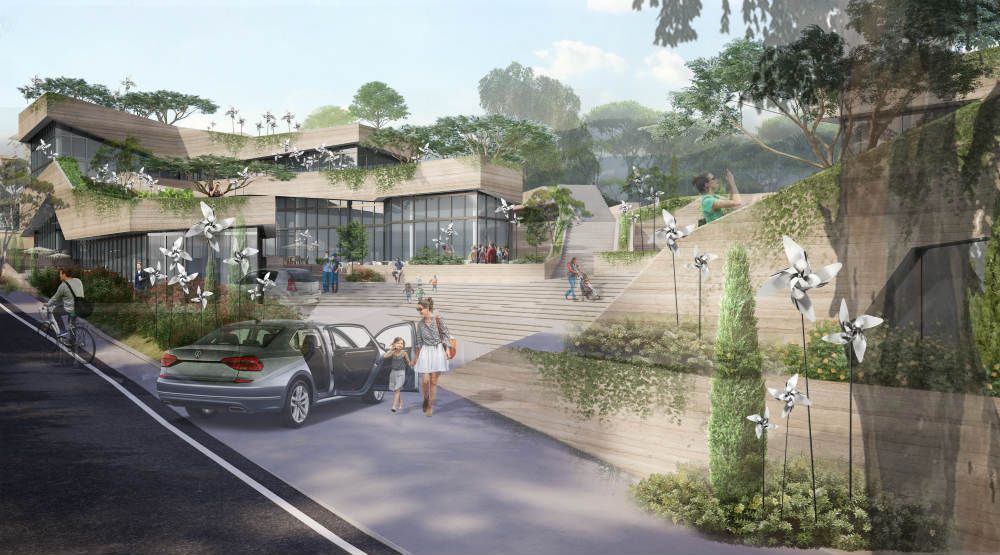