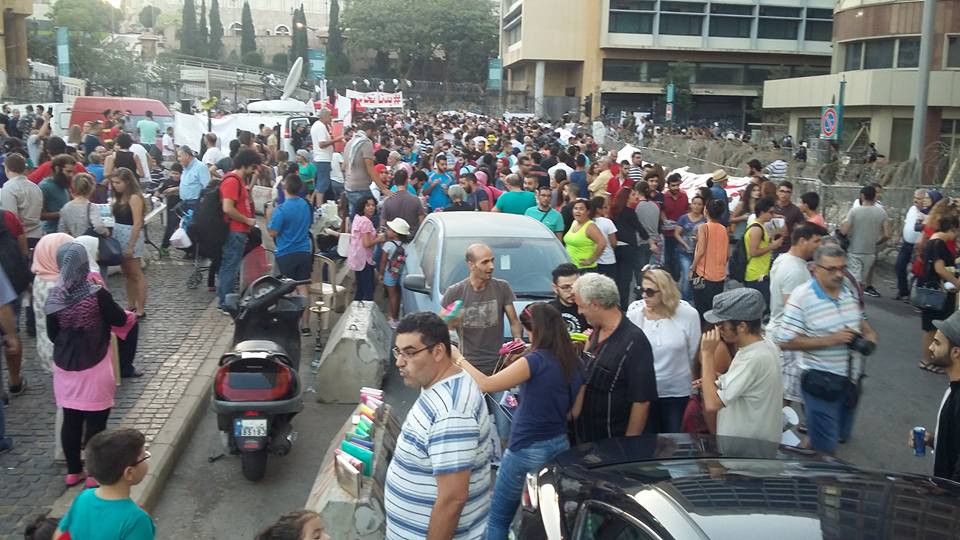 The Abou Rakhoussa market that took place yesterday in Downtown Beirut was a funny reaction to Nicolas Chammas’ press conference, where he called on demonstrators to leave the Beirut district because they were “cheapening” it, but I don’t think it sent out the right message. The #YouStink movement, as far as I know, is about fighting corruption, defending our right to protest and resolving the garbage crisis, yet turning it into a class war is a very bad strategic decision.

While I partially disapprove of Solidere’s practices and what Beirut’s Central District was turned into, #YouStink and other movement organizers should set their priorities straight and keep their protests strictly against corruption and in favor of accountability and a transparent solution to the garbage crisis. A lot of people I know are already starting to lose interest because 1) they don’t understand who’s asking for what anymore, 2) they are not taking the organizers seriously and 3) they don’t agree with the “new demands”.

Garbage is still around us and the first rains are coming soon. This is the real problem now and this is what the movements (I lost count of all of them) should focus on. I know that they’re up against a ruthless, powerful and corrupt political class, but they need to have a clear plan of action and specific goals or else the movement will die out. Time is not on their side and as soon as people lose interest in the protest, politicians will reach a compromise (in the process) and solve the garbage crisis under the table and life will go on. I really hope I’m wrong but this is the way I’m seeing things.

Needless to say, I will always side with the demonstrators and their right to protest and I condemn the disproportional and unnecessary use of force against them. Nothing justifies what happened two days ago and what has been happening since day 1 against peaceful protesters. 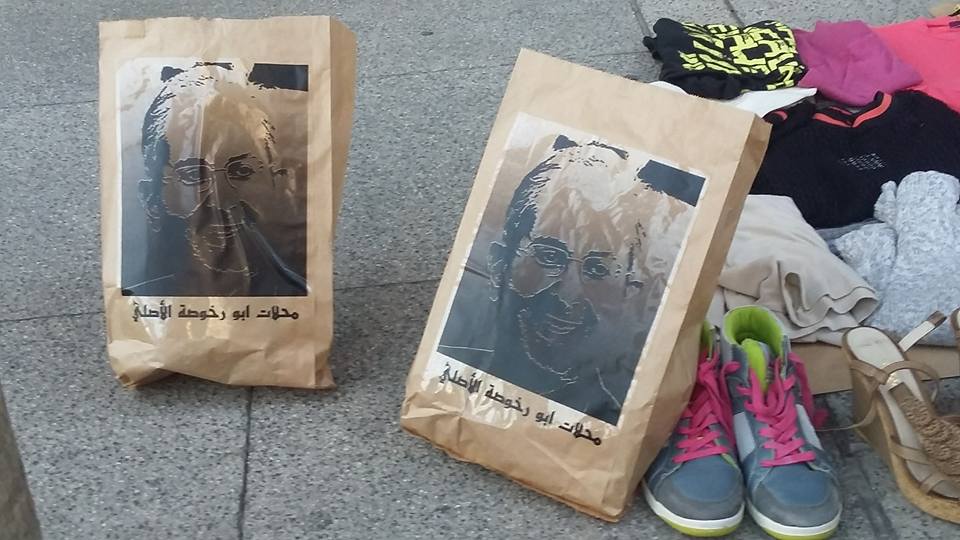 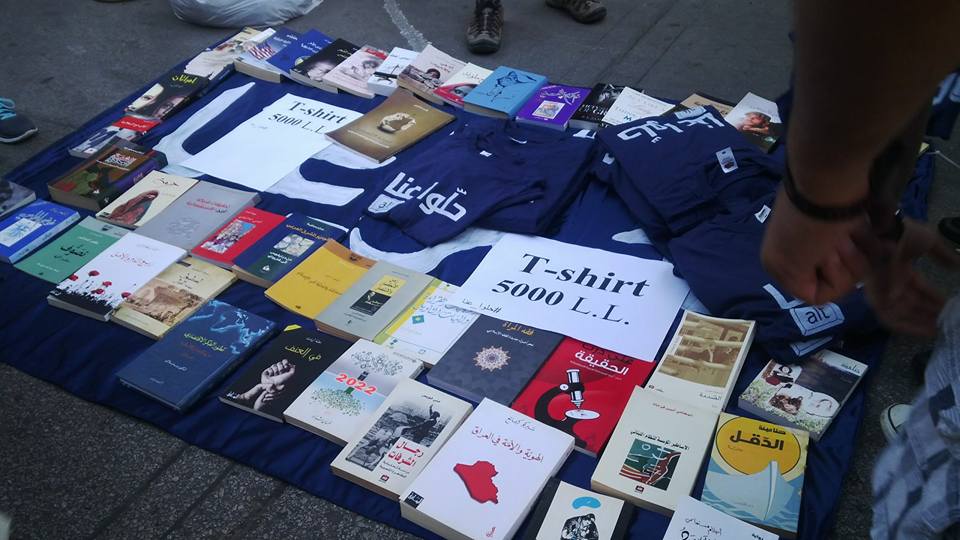 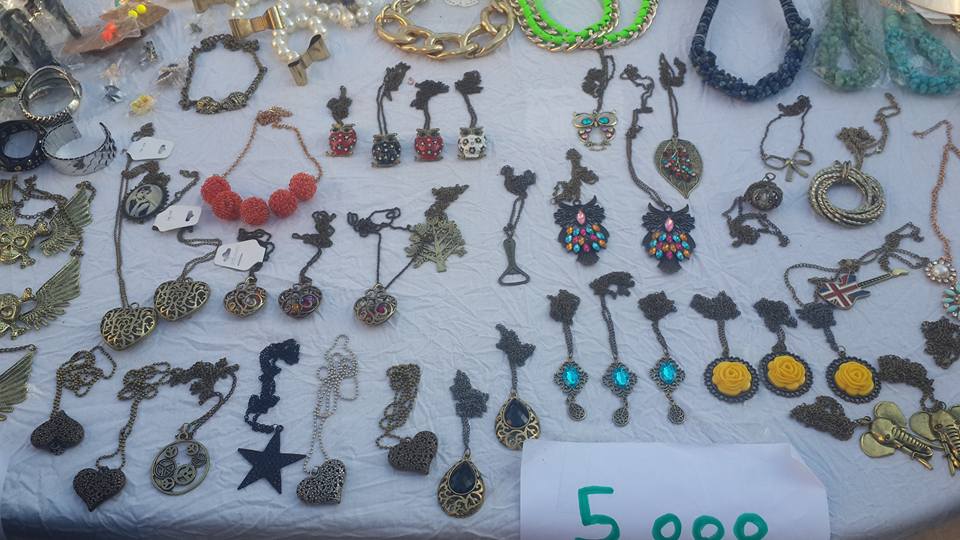 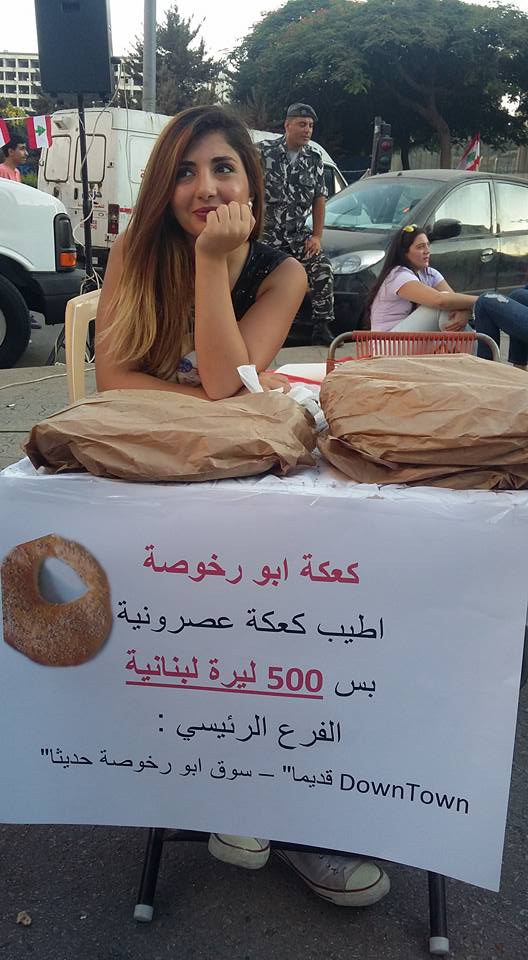 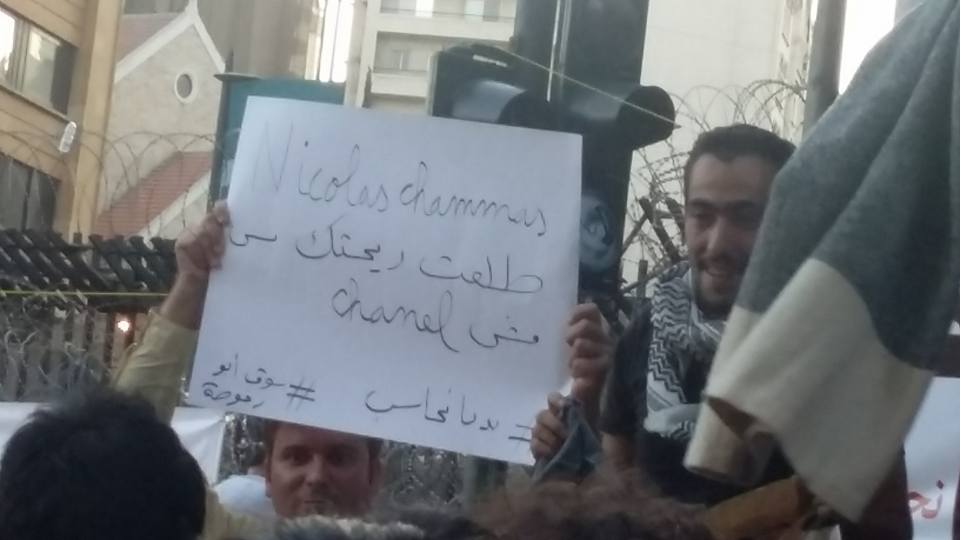 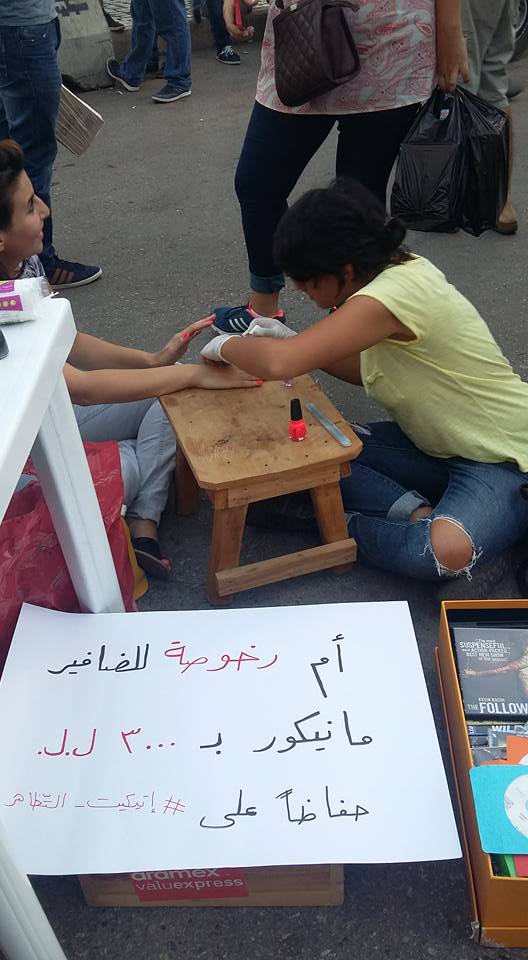 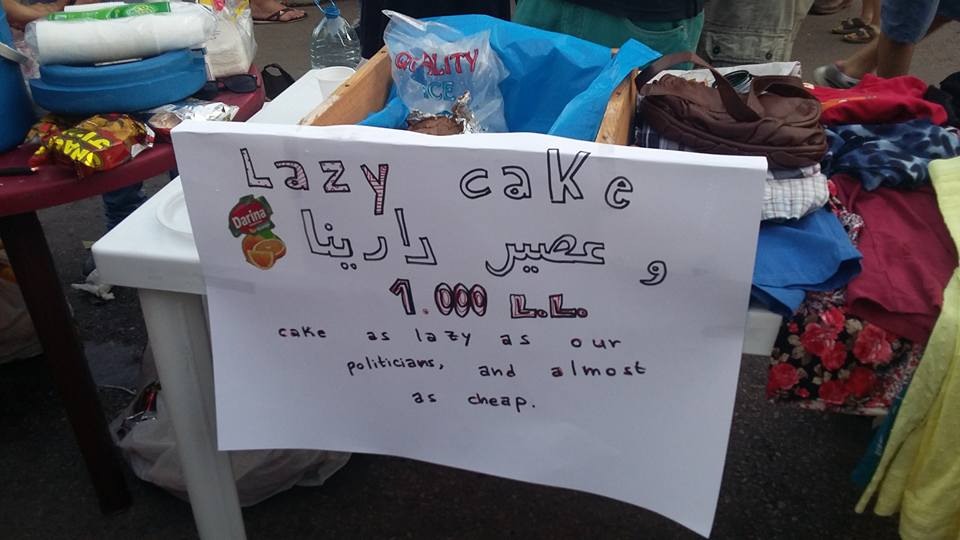 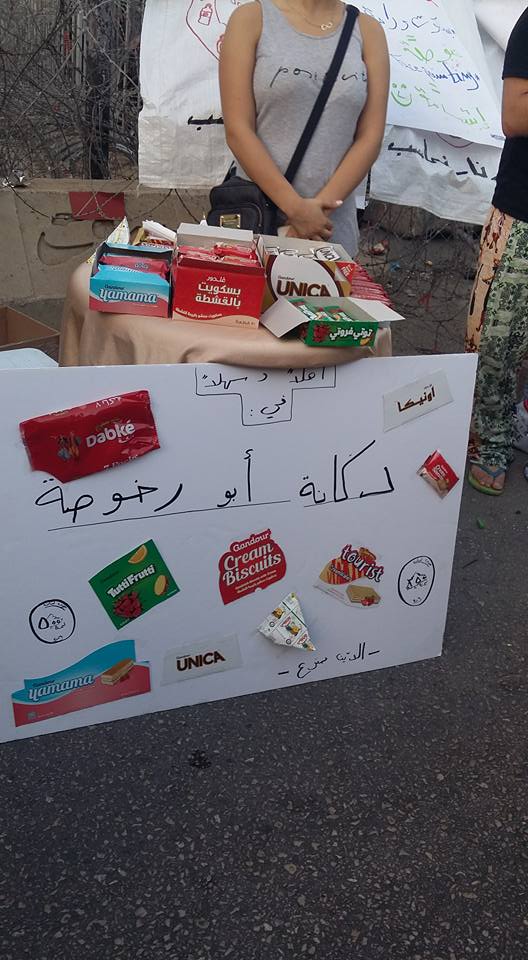