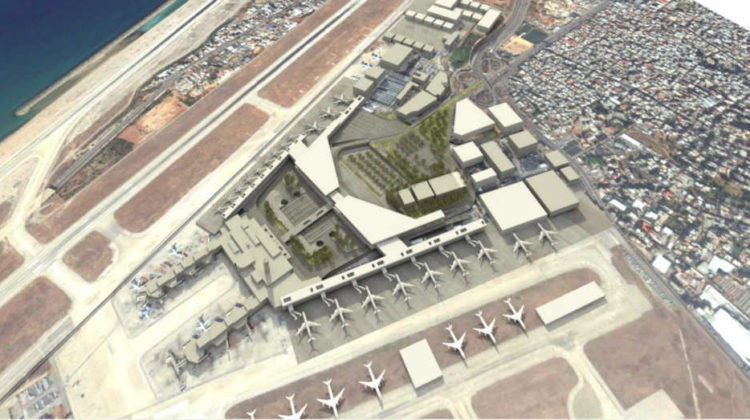 Since 2013, Beirut Rafic Hariri International Airport had reached its capacity of 6 million passengers. As of 2018, this number has risen to approximately 9 million. Thus, urgent expansion works are underway in order to increase this capacity by 2 million.

The construction design works were done by Dar Al Handasah and executed by Engineer Elie Maalouf Company by the Council for Development and Reconstruction (CDR) Led by Interior Minister, Raya El Hassan, these 18$ million works are said to be completed by this coming June and are split into two different phases: 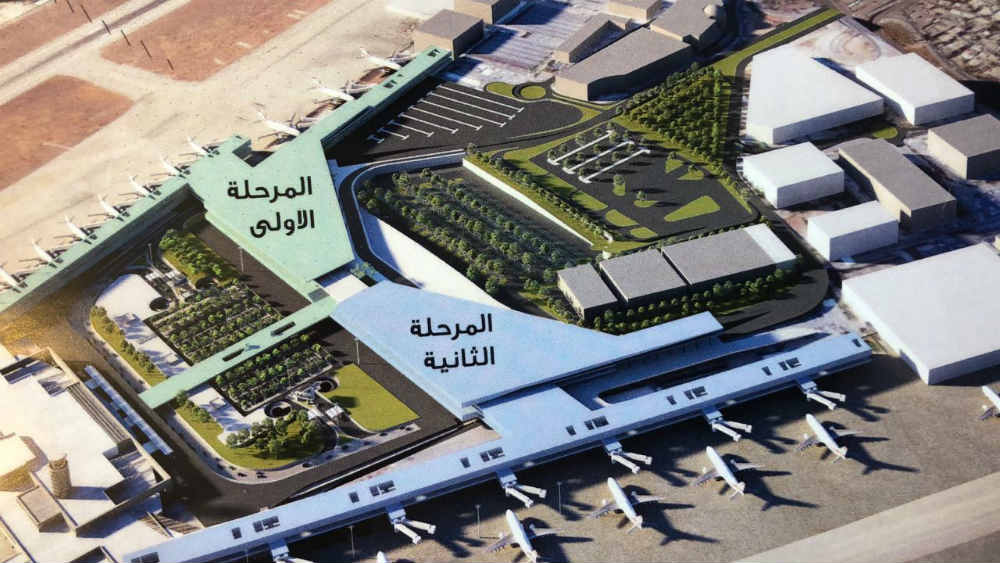 The main features of this expansion are:
– Raising the number of counters from 22 to 34
– Developing a fast-track passageway for first-class passengers
– Additional baggage conveyors, inspection machines, and flight docking system.

An additional expansion project is planned to increase the airport capacity to 20 million by the year 2030 costing around $500 million.