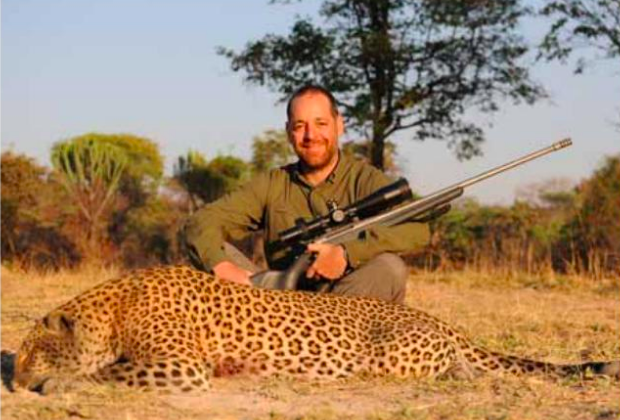 Our international limits are set to zero, we can only withdraw money locally in LBP, transfers abroad are blocked yet former Minister Marwan Kheireddine, who happens to be the CEO of Al Mawarid bank, has purchased actress Jennifer Lawrence’s $9.9 million New York penthouse.

The Former Minister who hunts animals for fun and once sent his bodyguards to beat up a journalist, said the purchase is part of an investment deal through a family-owned company that invests outside Lebanon in countries including the US, UK, Canada and Panama. The deal was financed through a US bank loan, “so there’s nothing to do with the capital controls,” he added.

So if you make investment deals abroad and have foreign accounts, how can we tell if you haven’t transferred your millions before or during the revolution?