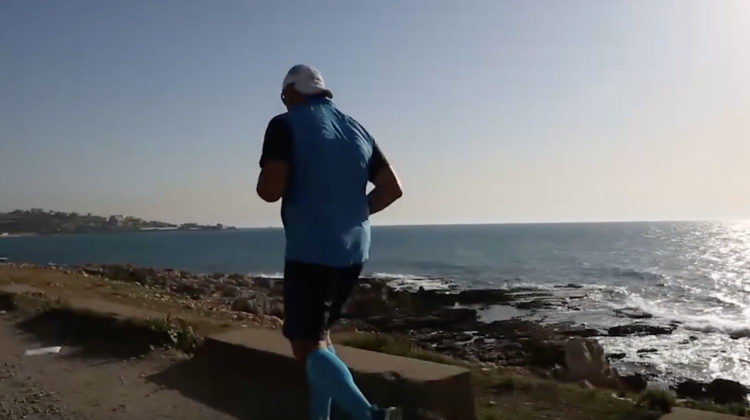 The first time I wrote about Ali Wehbe back in 2014, he was running Lebanon for 12 days in 12 different marathons to raise and support the Lebanese Austism Society (LAS). This year, Ali Wehbe was able to set a new Guinness world record for the fastest crossing of Lebanon on foot in just 1 day 15 hr 49 min. Wehbe attempted this record on the second of April, which is known as “World Autism Awareness Day”.

Throughout his journey, iconic landmarks were lit in blue as part of the #LightItUpBlue campaign and in support of people with autism. Ali is an outstanding athlete and his Guinness record is one that we can be proud of. 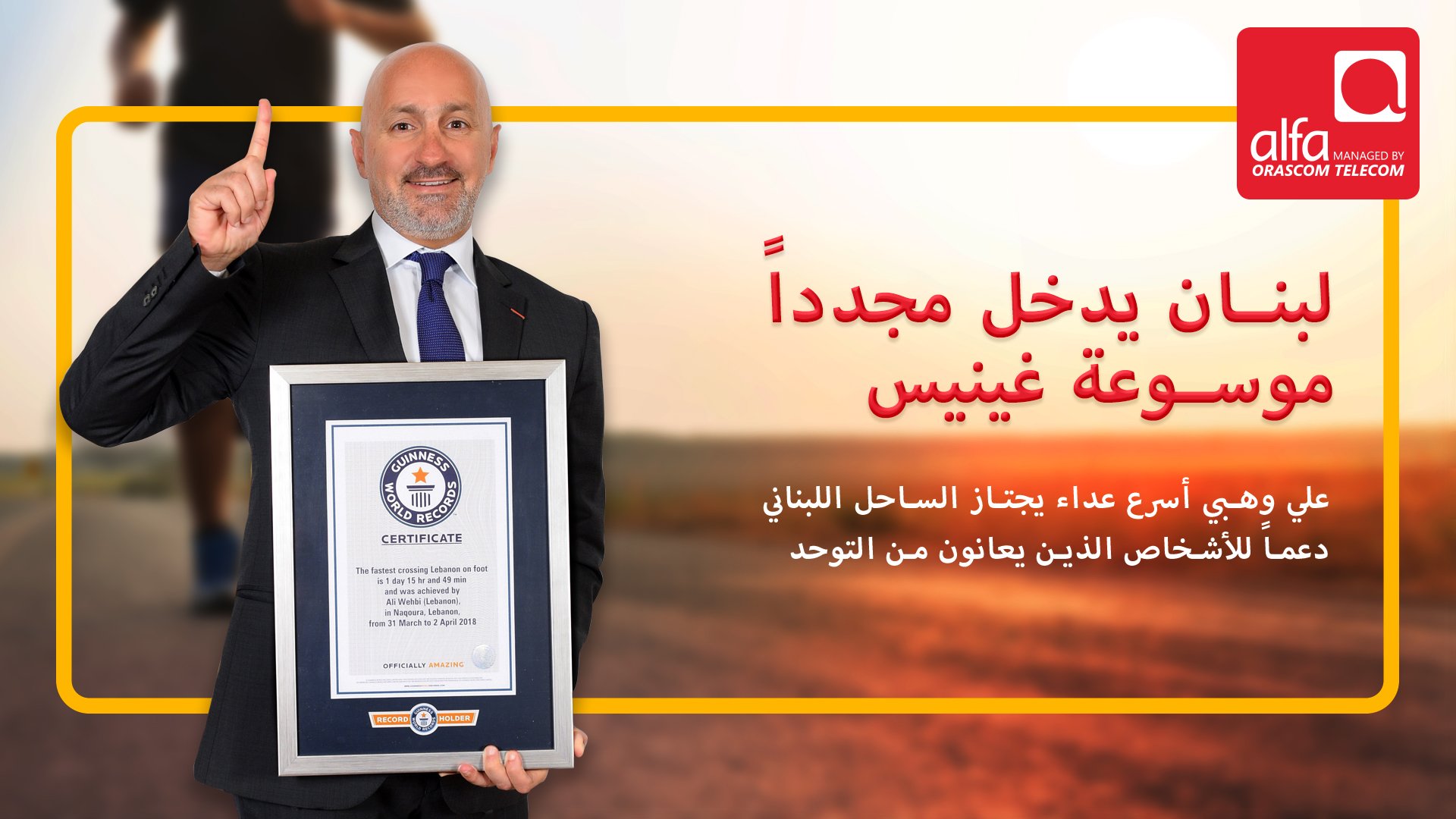