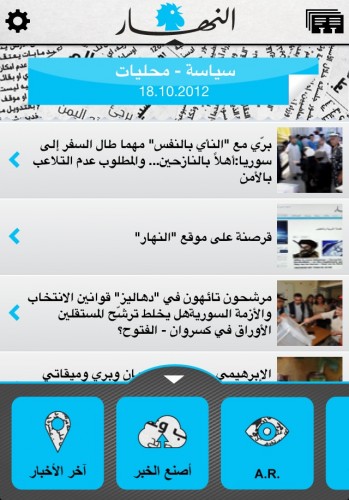 Annahar Newspaper has finally launched a mobile App for Android and iOS platforms. I downloaded the app and I like the layout. It’s very easy to browse and you can instantly share/submit articles and photos. Added to that, I read on ameinfo.com there’s an interesting feature within the app, which is the historical oath of Gebran Tueni that starts playing as soon as Annahar newspaper logo is scanned.

Unfortunately for Annahar though, they got hacked the same day the app was released and apologized to their readers for the inconvenience. 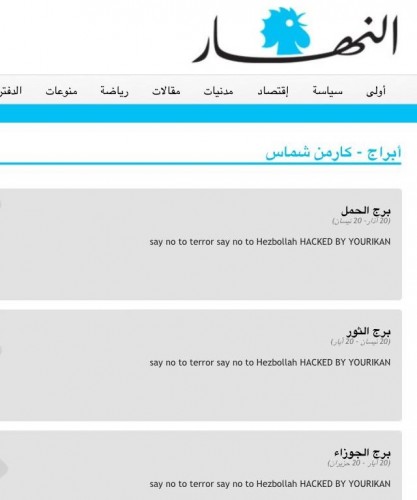