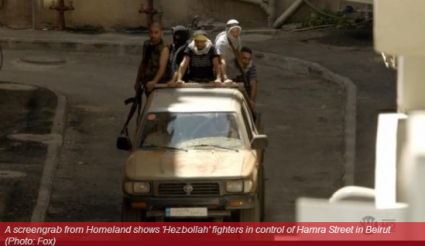 Everyone in Lebanon knows this is not how Hamra looks like these days or ever looked like and It’s only normal that the Lebanese government sues Homeland producers for this misrepresentation of Beirut streets in Season2. Here’s what Tourism Minister Fadi Abboud had to say about the matter:

Minister Abboud said the reach of the show made the misrepresentation even more problematic. “This series has a lot of viewers and if you are promoting Lebanon as a non-secure zone it will affect tourism. It will mean a lot of foreigners stay away if they are convinced by what they see,” he said. “Beirut is one of the most secure capitals in the world, more secure than London or New York.”

The show was not filmed in Lebanon at all, but was shot instead in the Israeli city of Haifa. For Abboud the fact that it was filmed in a state with which Lebanon is technically at war was an added insult. “We would like to welcome the crews here to film in this city — we were offended by the fact that they filmed the thing in Israel and said it was Beirut,” he said. [Source]

And this is how Hamra really looks like these days: 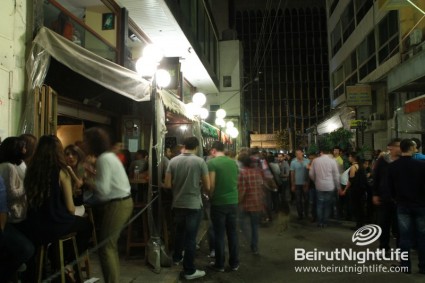 See Also:B7 & B10 prices gone up in Lebanon
Posted By Najib
Categories INFORMATION,LEBANON,TOURISM