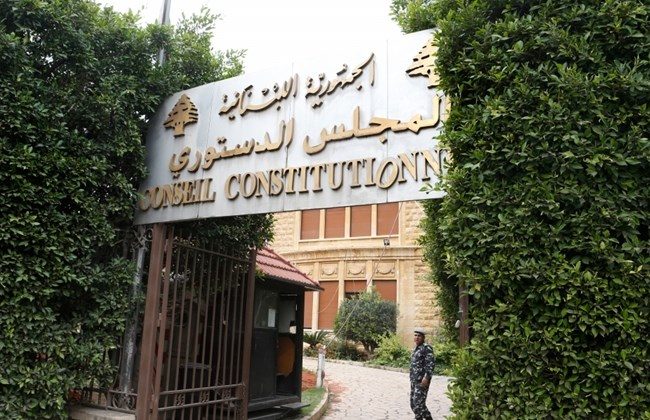 The Constitutional Council annulled yesterday 7 articles in the 2018 budget including Article 49 which allowed any foreign national who invests in a real estate starting at around $500,000 inside Beirut and $330,000 elsewhere to obtain a permanent Lebanese residency.

The article was seen by many as paving the way for naturalization while those in favor of the article saw in it an opportunity to attract foreign investments.

Personally speaking, I was against it for several reasons which I raised in an earlier post and I’m sharing again here: