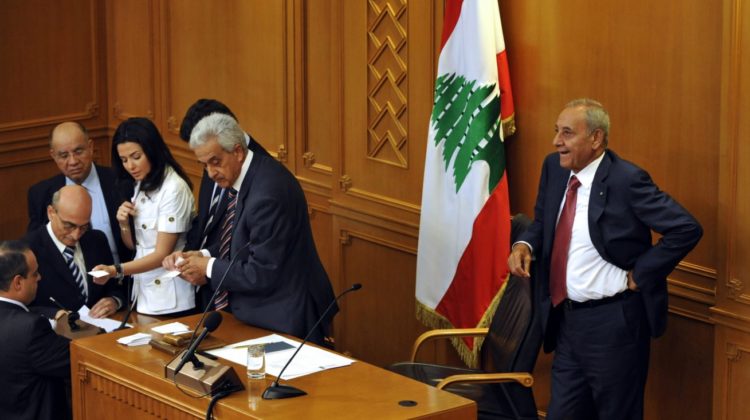 When the budget was finally approved two days ago, I kept checking articles to see what happened to Article 94 which dealt with reducing the salaries of MPs, only to find out today that it was scrapped.

Why was it removed from the 2019 budget? Get this. Because it is not within the parliament’s jurisdiction to discuss such matters.

It’s funny how they’re able to tweak the laws and even disregard the constitution to pass drafts they approve of, but when it comes to their salaries, it’s out of their jurisdiction so they just scrapped it, instead of taking the initiative without passing any law to give away at least half their salaries to cut down on expenses.

You can read more about this topic on [Legal-Agenda].