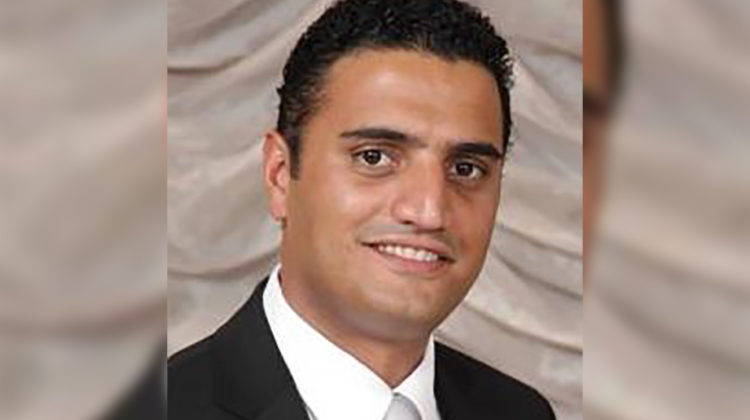 George Saad, a Lebanese professor at the American University of Beirut, was “wrongfully denied entry to the US because of new “extreme vetting” measures”, according to the New York Post.

When he landed Friday, Saad said he was detained and interrogated for four hours. His phone was confiscated and his laptop was seized and he had to divulge passwords for his devices. He was photographed and fingerprinted. Saad said his visa was revoked and he was put on the next plane back toward Beirut without an opportunity to contact a lawyer or his worried wife.

Saad has been to the US about 15 times before without any incident. He earned his master’s degree from Johns Hopkins University and his doctorate from the University of Southern California.

Here’s what the AUB had to said about that:

“While we understand and respect security measures, we are surprised and concerned at the treatment our faculty member received, including his long interrogation followed by denial of his entry into the US. We stand firmly behind the free movement of genuine and peaceful scholars to share their data globally, as part of our firm commitment to academic freedom and to the open exchange of ideas.”

See Also:How bad is it in Tripoli?
Posted By Najib
Categories CRITIQUES,LEBANON,OPINIONS/CRITIQUES,TRAVEL