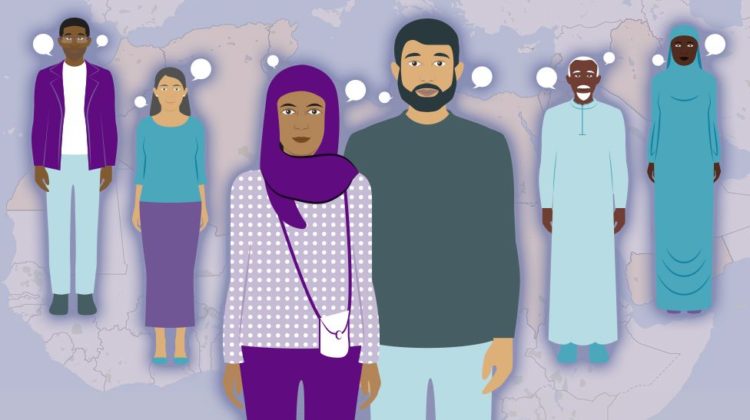 BBC displayed the findings of the largest and most in-depth survey undertaken of the Middle East and North Africa on religion in seven different charts, and the outcome was that Arabs are increasingly saying they are no longer religious.

The survey was carried out by the research network, Arab Barometer. The project interviewed 25,407 people face-to-face in 10 countries and the Palestinian territories. The Arab Barometer is a research network based at Princeton University. They have been conducting surveys like this since 2006. The 45-minute, largely tablet-based interviews were conducted by researchers with participants in private spaces.

As far as Lebanon is concerned:

– Rise of the non-religious: Minimal change between 2013 and 2018-2019.
– Women can make national decisions: Lebanon topped the list with over 75% approval.
– Husbands should have the final say in family decisions: Almost 50% said yes.
– “Honour killing” more acceptable than homosexuality: Only 8% said it was acceptable, among the lowest in the Arab world.
– Israel perceived as the greatest evil: Lebanon ranked highest at 79% approval of that statement.

See Also:AUB Kicks Off #BoldlyAUB Campaign With The Largest Donation in its History
Posted By Najib
Categories LEBANON,RELIGION,SOCIETY