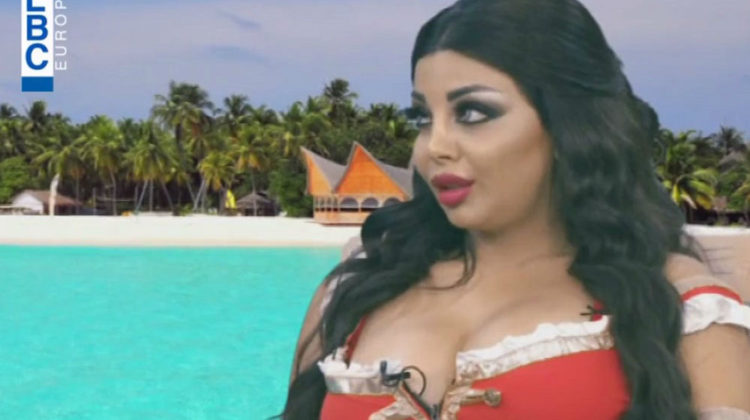 I was watching BBChi’s first episode on LBC and this show is off to a horrible start. I expected better from Salam El Zaatari and Fouad Yammine especially after CHI.N.N got cancelled but the show was so annoying and obnoxious I stopped watching it midway and most of the material is old and expired.

The worst part was the interview with Rola Yammout. It was so cheap it made Rola’s clip look good in comparison. Dirty, cheap and utterly disgusting jokes. Who the hell is approving these scripts? If it’s ratings you’re going after, stick to Laila Abdel Latif, at least she dresses funny 😛