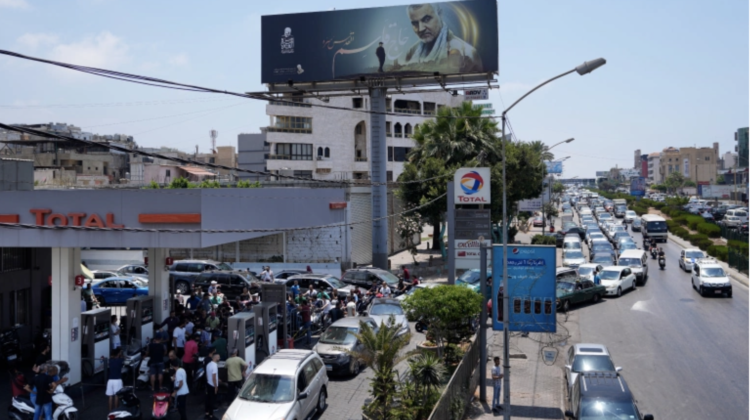 Fuel subdivides are over. BDL announced it today and it is now up to the Energy Minister to set new fuel prices, which will be at least 5 or 6 times higher than the current price.

Does that mean that we won’t have never-ending queues at gas stations now?
Not quite as the Energy Ministry will probably stall for few days before announcing the new prices and some gas stations will refuse to fill up until the updated fuel prices are announced. The rate that will be adopted will be the market rate, which stands at roughly LL20,000 as of today, and is bound to go up if we don’t get a proper government soon, or any government for that sake.

Is removing subsidies good or bad?

The only way to portray it is that it’s the lesser of two evils, as subsidized fuel was draining our reserves (basically whatever is left from our bank deposits) and being smuggled through the borders, while unsubsidized fuel means 20 liters of fuel will cost over LL300,000 when half the population is unemployed and the minimum wage still stands at LL675,000.

They had two years to solve the smuggling problem while keeping subsidies for those who need it, but instead this rotten political class governing us decided to prioritize the fuel cartels and turn a blind eye on the smugglers.