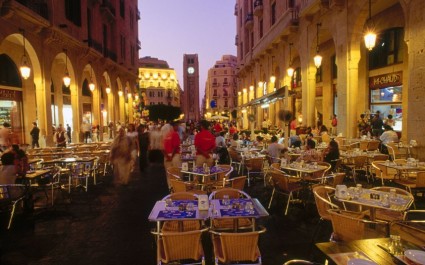 Let’s take the positive aspect out of this list and say we ranked in the first two spots. That must count for something.

The Foreign Office has updated its travel advice to Lebanon following an outbreak of violence over the weekend and is warning British travelers to avoid all but essential travel to the entire country. Here we look at some of the most amazing cities around the world which are currently off-limits.
The Lebanese capital received around 3 million visitors in 2010. Its attractions include numerous museums and art galleries, a sandy beach and promenade lined with trendy bars. The city is also a popular destination for shoppers, and can be used as a base for visiting the ancient port of Byblos, and the ski slopes of Faraya. [Source] 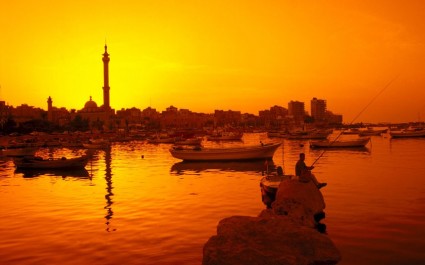 See Also:25+ Pictures & A Video Of The Zena Storm From All Over Lebanon
Posted By Najib
Categories INFORMATION,LEBANON,TOURISM