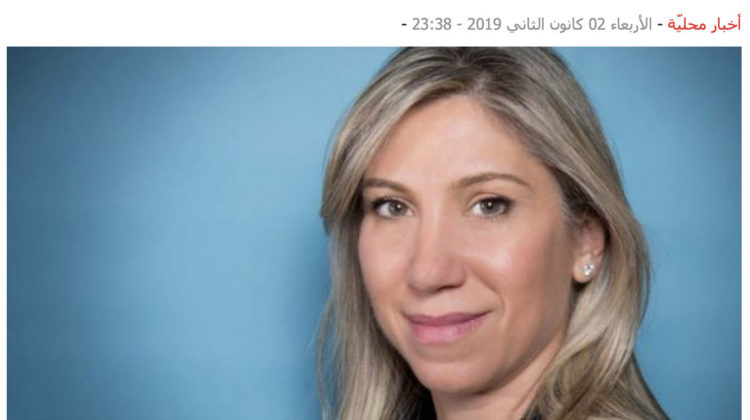 I read an article a couple of days ago about MP Rola Tabsh, a Sunnite, visiting a church and stating that there’s nothing with what she did. I didn’t look into the matter because I assumed some people were taking things out of proportion online. Sadly enough, she was apparently forced into apologizing and did so after visiting Dar el Fatwa.

In a country where we brag about co-existence and accepting others, it’s quite unfortunate to read such news. Whether she’s allowed by her faith to visit a church or be blessed by the priest during a mass, these things happen all the time in Lebanon and she should not have apologized. In fact, a lot of politicians funnily enough exploit such occasions to trick us into believing that they’re not sectarian. Is it because she’s a woman? Could be. 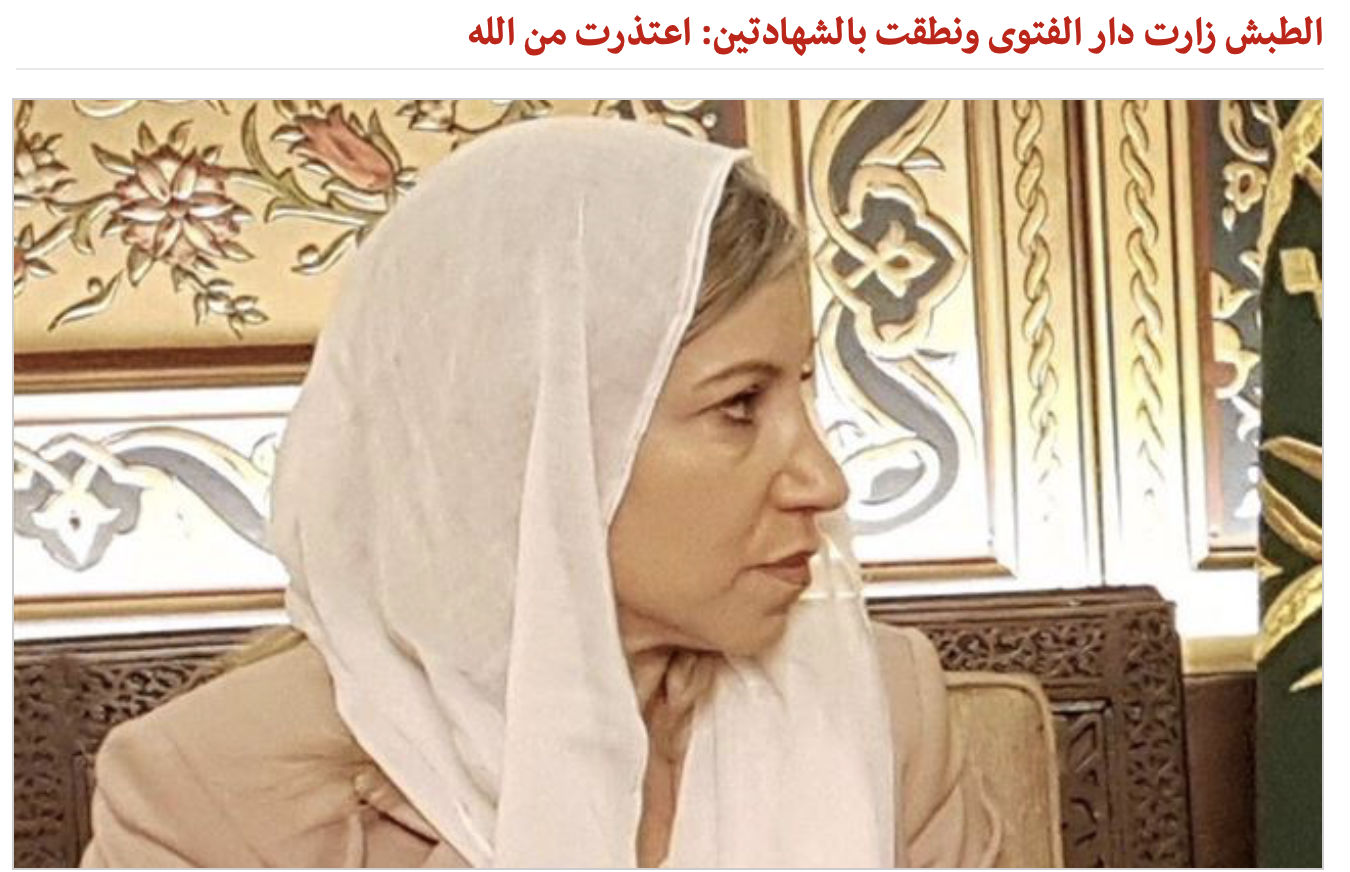