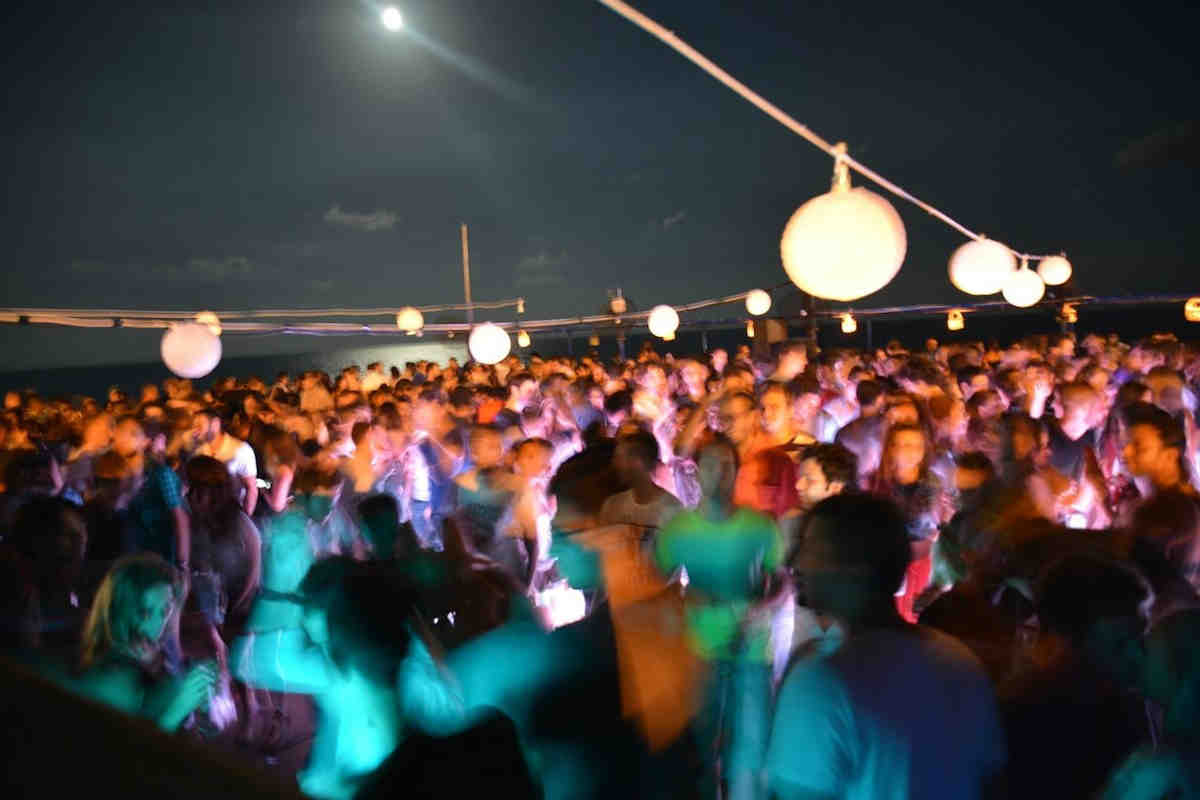 Everything has gone from bad to worse in the past few years in Lebanon except partying. Every year the parties get hotter and better and that’s one of the few things we can still brag about as Lebanese. Sundays at Skybar, Decks on the beach, Mar Mikhael’s Train Station, Garten, O1NE, B018, C U NXT SAT and other venues made Beirut’s nightlife this summer the best in years and I am positive things will only get better.

Since what’s happening in the Middle East is way too complex for anyone to understand, let us think of our beloved capital as a “comfort in the chaos, as a place where the lack of regulation somehow makes life easier, and where partying and preserving this lifestyle is worth fighting for”.

Despite its political climate, Beirut has maintained an irreverent and thriving party scene for years. Rooftop nightclubs adorn the coast of the Mediterranean, bohemian districts cater to tourists and local artists, and bars offer coke-fueled benders down the street from Hezbollah headquarters. It doesn’t get more scenic.

The juxtaposition of political tension and flagrant partying is not the only clash of interests in Lebanon. The New Jersey–sized country is one of the most religiously diverse in the Middle East, offering representation to 18 different religious sects and all the divergent political ideologies that come with them. But nothing has survived civil war, foreign invasion, 800,000 refugees, and a regular stream of targeted bombings quite like Beirut’s club scene.

This disregard for the violence that surrounds Beirut is not apathy. Partygoers are all too aware of the country’s political turmoil but stay within its imploding borders to seek a better alternative. In that respect, nightlife has become yet another medium in the culture of dissent. But the influx of Syrian refugees and the encroaching threat of the Islamic State has made tourism plummet by 40 percent this year, with hotels and airlines lamenting up to 60 percent in revenue loss. To many, it seems like Beirut’s revelry is doomed, but not to Yousef Harati. [Link]