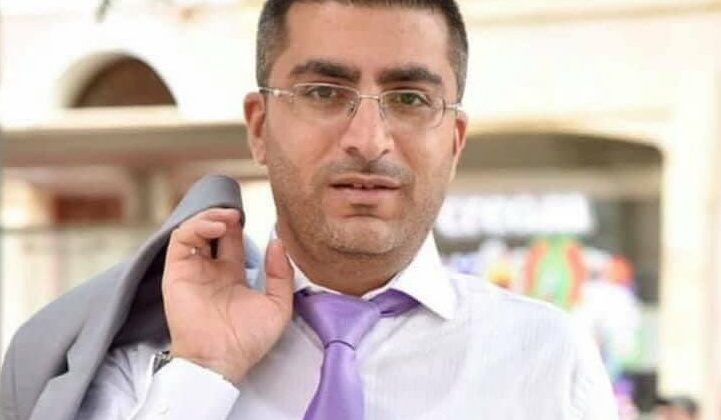 The Beirut port explosion has claimed yet another victim, as Ibrahim Harb succumbed to his injuries after having spending 418 days in a coma. Harb used to work on Foch Street and had just left his work when the explosion took place. He suffered a severe head injury that left him in a coma for over a year.

Despite this tragedy and the ongoing protests by the families of the victims, the investigation led by Judge Bitar has been suspended after an ex-minister wanted for questioning complained about the lead judge’s impartiality.