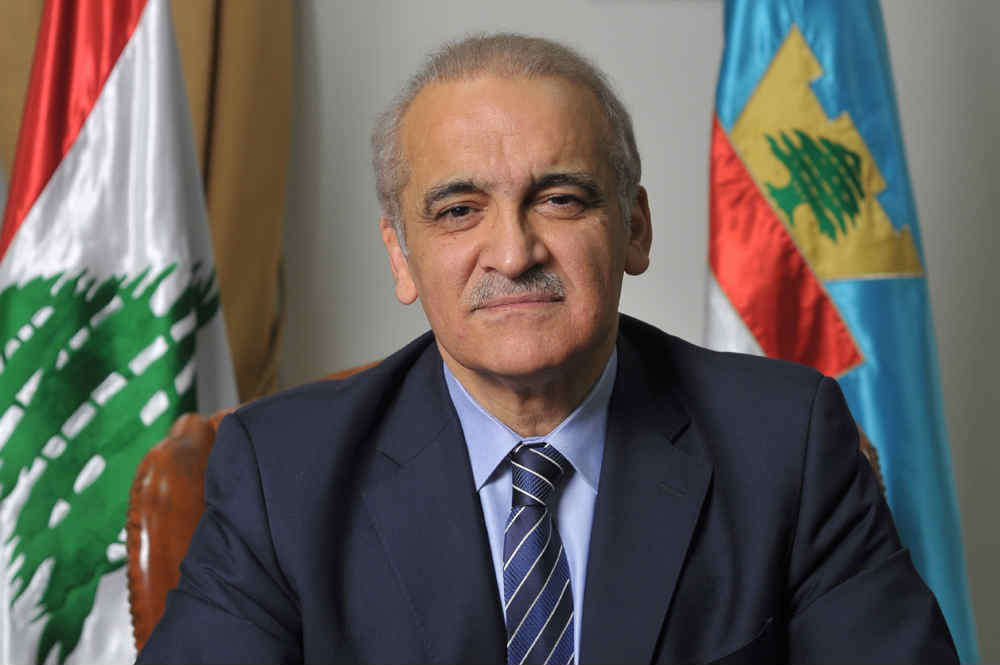 Beirut’s mayor Bilal Hamad mentioned in an interview with Executive Magazine that the city has almost around $800 million in surplus and that they are spending money where it needs to be spent. Knowing that the interview focused on the mayor’s strategy to improve green spaces in 2015, it didn’t seem like a top priority for Hamad and I don’t expect to see any new parks next year in Beirut.

Here’s a summary of the interview highlighting the important points raised:

– Saint Joseph University agreed to repair the Mar Nicolas Garden in return of the strip of land granted for 99 years by the Beirut Municipality.
– Horsh Beirut won’t be open to the public before securing the services of a firm that can maintain, secure, manage and execute the master plan set for Horsh.
– There are still no plans to renovate the Hippodrome.
– There are plans for a park in Martyrs’ Square in downtown which includes an underground parking space that can fit up 1000+ cars.
– Beirut is Amazing project is still pending and the execution drawings should be completed in 2015.
– The Fouad Boutros project is still pending awaiting the environmental impact assessment.
– Sidewalks and infrastructure will be renovated and repaired in Hamra, Sassine, Rmeil, Medawar, Karantina and Mar Mikhael before the end of year.
– Beit Beirut should be open at the end of 2015. I wish I could believe that as I’ve been hearing the same thing year after year. Hamad said that this is costing the municipality $20 million dollars.

To be honest, I expected Beirut’s municipality to have better plans in regards to green spaces. If it’s money they are worried about, $800 million dollars in surplus is more than enough to consider opening a couple of parks here and there. Moreover, a good way to promote green spaces would be to force construction companies to build parks and maintain them for 10 or 15 years for every skyscraper they build. It’s a win-win situation for the municipality, Beirut residents and even the company in question CSR-wise.

PS: I wish Matt would have asked him about Beirut’s ugly Christmas tree.