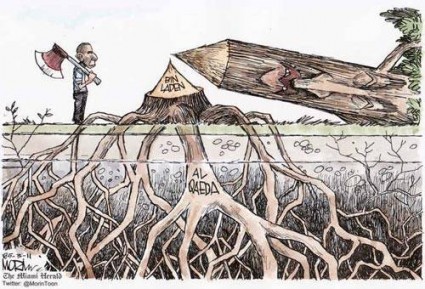 I hear the Brits will bet on the craziest of things and that the gambling industry in the UK is massive. Well I see here a new business opportunity for us Lebanese to place bets on hot issues such as the latest one: Is there Qaeda or not in Lebanon? 10$ per bet.

Odds are against Defence minister Ghosn as he insists there is Al-Qaeda.

Other potential bets:
– How many “2ah” will Haifa say in her next song?
– Who will win a mud wrestling fight between Elissa & Haifa?
– When will Saad Hariri come back?
– Who will win a boxing game between Alloush & Chaker? Or Wi2am Wahhab and Walid el Moallem?
– What will be the highest price for an NYE ticket in Lebanon?

Even though I set this post to be under “humor”, I think a betting website on such things will work great in Lebanon, and the fact that most officials in Lebanon have rarely facts to base their statements on will spice things up.