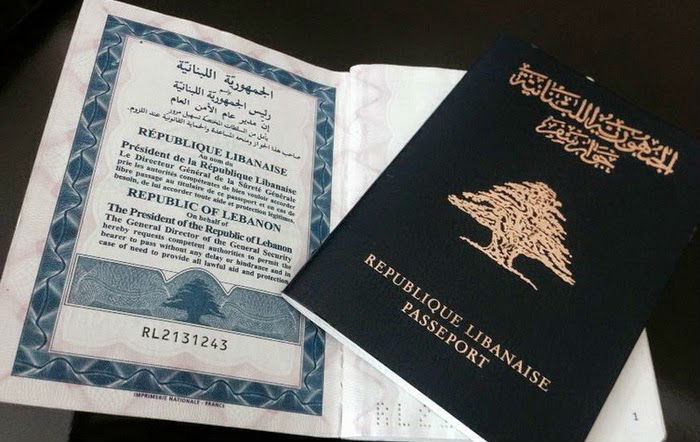 Back in 2014, the Lebanese cabinet approved Interior Minister Mashnouq’s proposal to replace the old passports by new biometric ones. Earlier this year, the Lebanese General Security forced all those with a renewed by hand passport to issue new ones and there were false rumors that we might not be able to renew for more than a year because biometric passports are coming.

Since biometric passport should start rolling out very soon, I’ve been trying to collect information on this topic since most people are not familiar with it. Here’s what I have so far:

What does biometric data mean? What’s the technology behind it?

Biometrics refer to unique characteristics to an individual such as fingerprints, facial structure, the iris or a person’s voice. Biometrics are all about replacing “things that you know”, such as passwords and PINs, with “things that you are” and such data cannot be stolen or duplicated.

Biometric technology is the go-to solution for improving digital security and it has evolved from simple fingerprints and facial recognition to behavior IDs that are capable of adapting to a user’s movement and produce “a digital fingerprint to confirm their identity and develop an ongoing authentication without requiring any action from the consumer”.

Why are we switching to Biometric passports?

Passports containing Biometric data cannot be forged or spoofed and will be more secure for their holders and will help the Lebanese authorities reduce fraud and prevent terrorists and criminals from using fake passports.

Why are we doing that now? There are 100+ countries worldwide using bio-metric passports, the U.S. has mandated the use of biometrics for over 10 years now and everyone is headed that way, so the question should be why didn’t we do it before? Let’s not forget that there are probably mandates related to implementing biometrics set by the international aviation organization that we need to comply with.

Will there be a timeline during which certain countries might start rejecting the old passport?

The government will start issuing the new e-passport before end of July. Pilot has already started for all applicants. Lebanese can use the old passports, not the ones renewed by hand though, till their expiry date. There shouldn’t be any acceptance issues but again one cannot be 100% sure. Some embassies might require soon e-passport as pre-requisite for visas.

Who is handling this project?
The company handling it is Inkript, which is a subsidiary of RGH. I don’t have much information about Inkript but that they are listed on ICAO directory as a turnkey biometric travel document solution provider alongside global brands which should be reassuring.

How much will it cost?
I heard that the new passport will have the same fees as the current one.

I will keep you posted as soon as I have additional information.