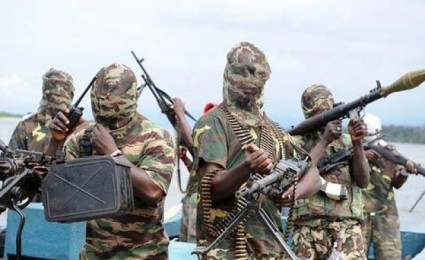 Adamu Aliyu, the chairman of the local government area that encompasses Jama’are, stated there are four Lebanese among the kidnapped but Foreign Minister Adnan Mansour said only two Lebanese – Imad al-Indari and Carlos Abu Aziz – were among the abducted foreigners. Chinese newspaper Xinhuanet said 5 Lebanese were kidnapped.

The only explanation I have is that there are Lebanese among the abductors lol!

There are around 20,000 Lebanese living in Nigeria.