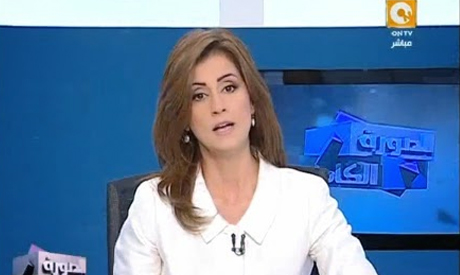 “Eight men who said they were from the border police force took her to an unknown location after taking her telephone and her British passport,” Daoud’s ex-husband Khaled al-Berri had earlier told Agence France Presse. Daoud also holds a Lebanese passport. The prominent TV talk show host’s arrest came after her contract with Egyptian OTV television expired, Berri said. [Telegraph]

I remember I saw one a popular hashtag in Egypt asking Liliane to leave because she was “interfering with Egyptian affairs” according to the tweets. Arrests and detentions of journalists opposed to the regime or even remotely criticizing it have become all too common in today’s Egypt. It looks like Mubarak’s security state is making a slow come back.