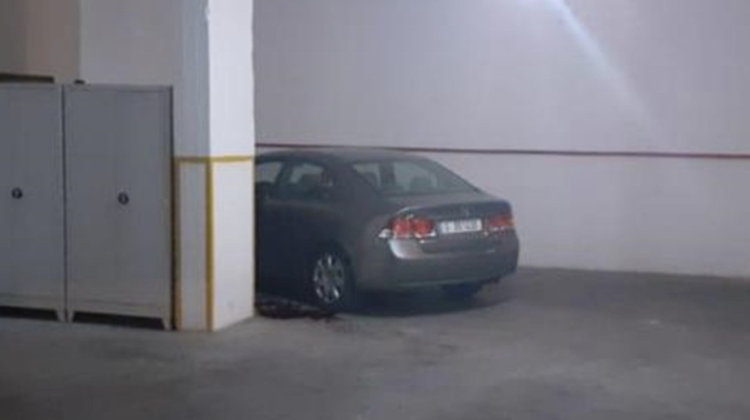 Antoine Dagher, the Head of Group Ethics & Fraud Risk Management Department at Byblos Bank, was killed in the parking lot of his building in Hazmieh. Early reports are saying he was hit in the head by a sharp object, but the motives behind the murder are still not clear. Dagher was getting ready to go to work when he was assaulted and killed.

Theft and crimes have been on the rise for the past months in Lebanon, due to the deteriorating economy and rise in poverty, add to that political tensions and ongoing protests.

Sincere condolences to his family. Let’s hope the police finds out who committed this heinous crime.