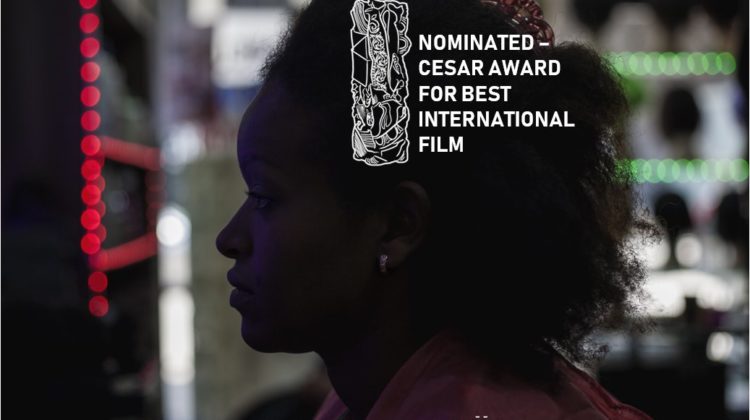 On January the 23rd, while Capernaum was still freshly celebrating its nomination for the Academy Awards, the Académie des Arts et Techniques du Cinéma in France decided for its 44th edition to nominate it for a César, the equivalent of the Oscars in France, during which the best “French” films of 2018 will be honored.

Since it’s been held in 1976, never has a Lebanese film nominated before for this award, in the “Best Foreign Film” category (French: César du meilleur film étranger), alongside Three Billboards Outside of Ebbing – Missouri, Cold War, Girl, Hannah, Our Struggles and Shoplifters.

Capernaum will be highly tipped to win this one, in the absence of its main competitor in the category, Roma, to whom it recently lost at the 76th Golden Globe Awards on January 6, and at the 24th Critics’ Choice Awards on January 13.

1. The 72nd BAFTA (British Academy of Film and Television Arts Awards) on February 10, 2019 – Best Foreign Language Film (Film not in the English language):