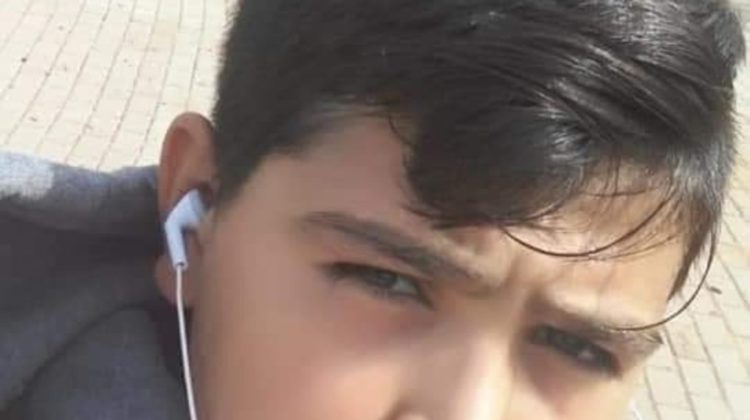 There’s nothing wrong with forbidding beggars or shoe cleaners from roaming the streets in Beirut, but there’s a way to do so especially when the majority of these people are usually kids. Last week, a Syrian boy called Ahmad who worked as a shoe cleaner in the streets of Beirut was being chased down by #Beirut municipality officers (as seen in the footage below) for allegedly stealing a Zakat donation box when they lost track of him and left the scene in a rush. Unfortunately, Ahmad had fell into a building shaft (or a gutter between two buildings I’m not sure) and died. His body was found three days later.

The municipality of Beirut issued a statement later on that day denying any responsibility in the death of the kid, but they did acknowledge losing track of him when the incident happened. Why didn’t they go into the building where Ahmad headed? Why did they leave the scene in such a rush? Why didn’t they look back for him the next day? There should be a serious investigation on that matter instead of issuing press releases to clear themselves from any implication with his death.

On another note, I wish the municipality officers would devote themselves to implementing more important laws, like forbidding the valet parking guys from taking over all the parking spots in Beirut and parallel-parking wherever they like.