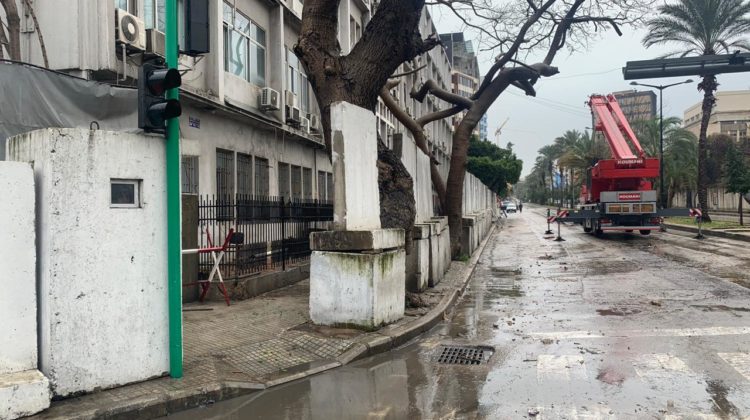 Almost 5 years after the blocks were put for security reasons on June 21, 2014, and a couple of weeks after the newly-appointed Minister of Interior And Municipalities Raya El Hassan ordered the removal of similar blocks near the Ministry of Interior, General Security Chief demanded on Saturday, March 3, 2019, the General Security building in the Adlieh area to be cleared from the cement structures.

As reported by the National News Agency (NNA), this comes after a citizen apparently sent the General a letter complaining about the traffic around the Adlieh roundabout the blocks were causing, inciting him to review the security situation of the country and the building, and deciding to remove them accordingly.