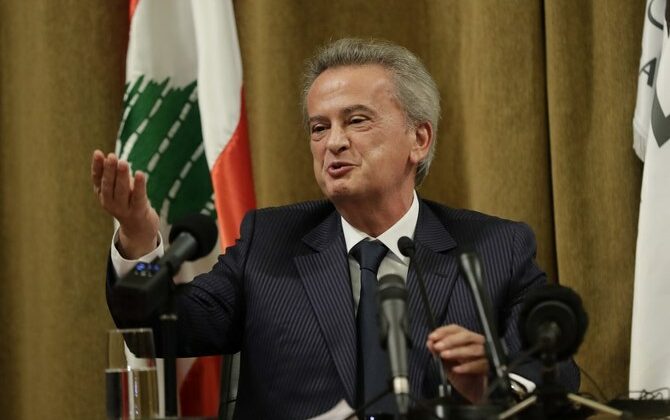 Back in January, State Prosecutor for Mount Lebanon Judge Ghada Aoun charged Central Bank Governor Riad Salameh with dereliction of duty and breach of trust and Salameh was expected to appear today in front of the judge but he apologized.

Judge Aoun has been investigating for over a year now claims that dollars provided by the central bank via an electronic trading platform to help people pay for essential needs and expenses were sold on the black market. Between the central bank, the commercial banks, legal and illegal currency exchange offices and Lira monitoring websites, I really don’t see this investigation getting anywhere.

Maybe it’s better to go after merchants making money by exporting subsidized goods, instead of selling them to needy Lebanese families.