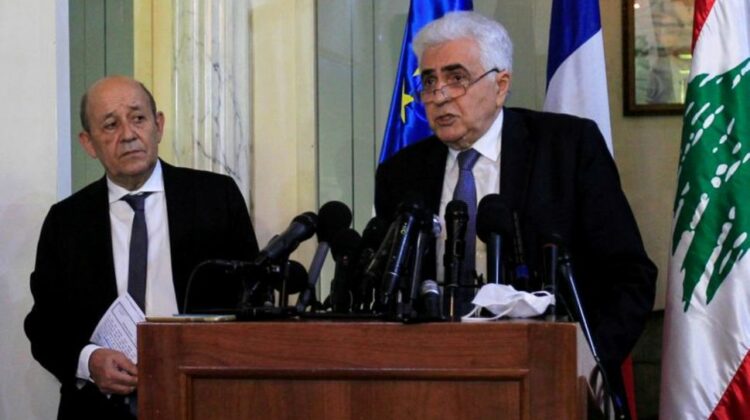 The above picture is showing the former Foreign Affairs minister, but if you visit the MFA’s website and click on its social media channels, you will be directed to the former minister instead of the current one. Even better, the new minister, Charbel Wehbe in case you didn’t know his name, was not even showing on the list of ministers until recently. In fact, Bassil was the last minister showing on the list of ministers.

Added to that, and this is hilarious, whoever updated the website is clearly not a Saad Hariri fan, as they decided to omit his last government. As you see below, Bassil served as a minister under Tammam Salam from 2014 till 2020 which is wrong. 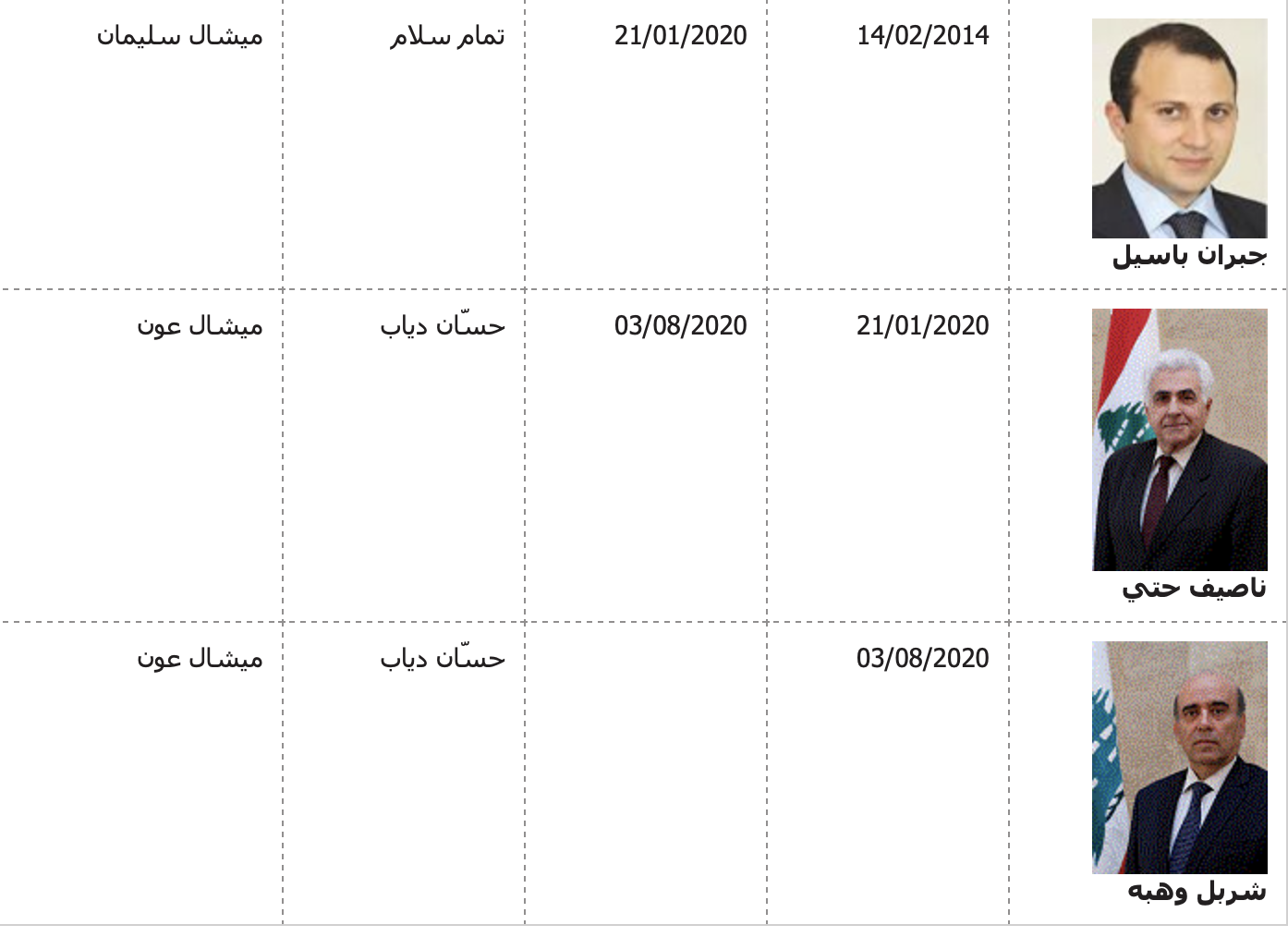