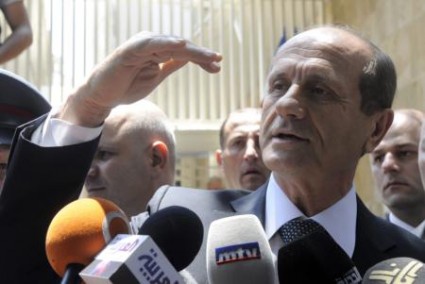 I am sure what Interior Minister Marwan Charbel said was yet another slip of the tongue, as the army can’t fire at people just for holding guns, but that made me think if we have any statistics on how many Lebanese have guns at home or in their car or even carry them at all time.

The only article I found on this issue was one by Addiyar claiming that there are 200,000 firearms licenses given to civilians in Lebanon, but it’s probably an exaggerated number coming from that source. Nevertheless, even if the licenses are 4 times less than that, it’s still a scary number.