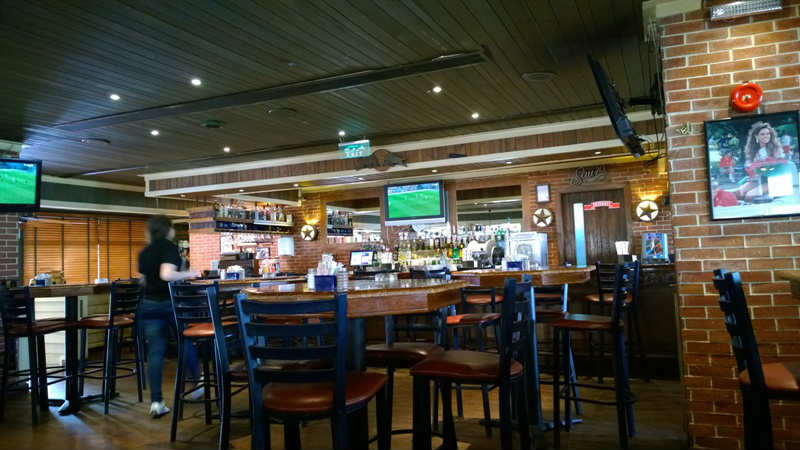 Chili’s Beirut is one of the first diners to open in Lebanon, and among the very few to have kept the same level of cleanliness, quality and customer service throughout its 15 years. I’ve been going there since its early days and I don’t recall complaining about anything ever. The waiters are friendly, the service is fast, the food is great and the quantities are huge. More importantly, it’s probably the only diner in town that didn’t increase its prizes by 400% like others have done. In fact, I remember not going to Chili’s too often back in the old days mainly because we’d end up pigging out almost every time but also because it was expensive, but that’s no longer valid these days as you’d probably end up paying much more at other diners in town for less quantities. 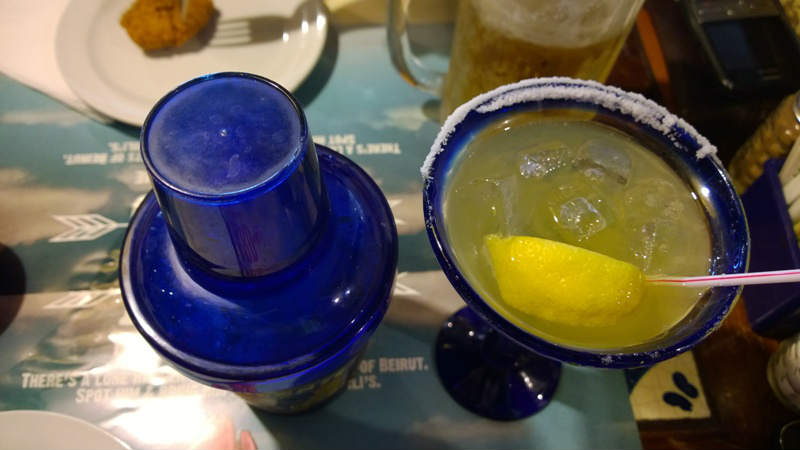 Chili’s has been around for 15 years and I think I’ve been going there ever since. I used to go rarely during my school years mainly because I lived far away from Beirut, but then started visiting often during my AUB years and I still go there every now and then till now, specially to the Margarita bar in Gemmayze as I could walk there from my work and avoid all the Achrafieh traffic. Unlike most people who used to go there for the Fajitas and Quesadillas, my favorite dishes were the Chicken Crispers and the Baby Back ribs and my favorite appetizers were the Texas Cheese Fries and the Boneless buffalo wings. 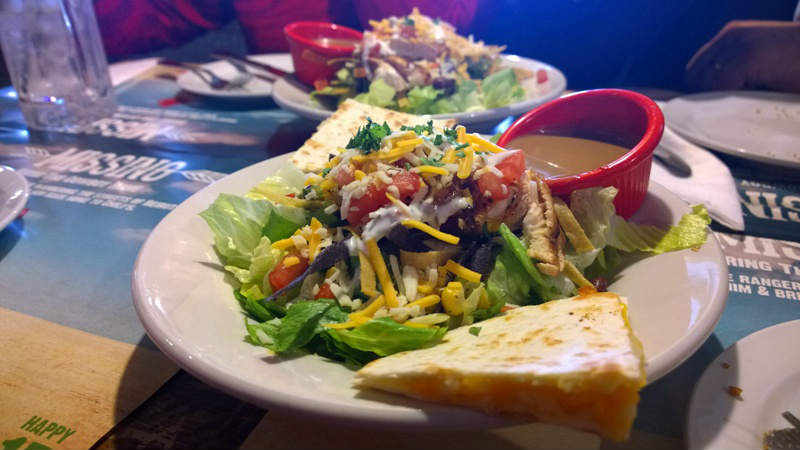 If I wanted to have lighter dishes, I’d go for the fire-grilled chicken or grilled salmon platters. As for the dessert, mine is surprisingly not the Molten Chocolate Cake but the Chocolate Chip Paradise Pie instead. I sometimes used to pass by and pick up this dessert without having anything else, and I remember they ran out of it for a while few years back and I got upset lol! 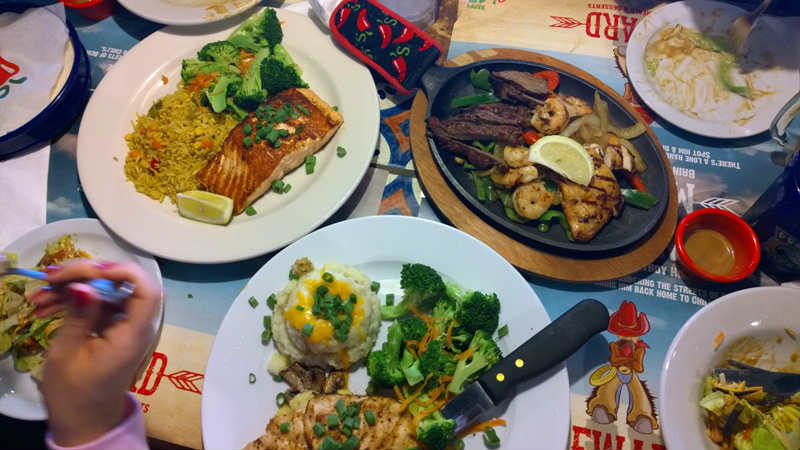 I don’t know why I’ve never reviewed Chili’s on the blog, probably because I thought everyone knew how awesome it is, but I was wrong as a couple of friends told me after seeing my Instagram pictures that they’ve never been there apparently. That’s why I thought it would be cool to organize a small giveaway and allow people who haven’t been to Chili’s or haven’t been for a long while to go there and enjoy a meal for two. (I’m already taking care of my friends and inviting them this weekend.) 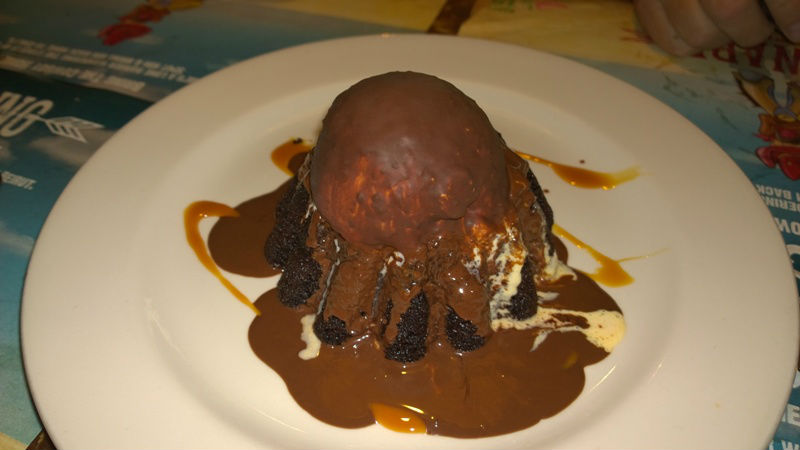 Moving on to the competition, all you have to do to enter the draw is answer correctly the below questions by leaving a comment on this post:

1- Name a dessert item from Chili’s Menu different from the two I’ve mentioned in my post. [Hint]
2- Who is the famous Lebanese rally driver whose picture is shown inside Chili’s restaurant in Achrafieh? [Hint: He has the world’s largest toy car collection]

The competition ends tomorrow at 6pm. 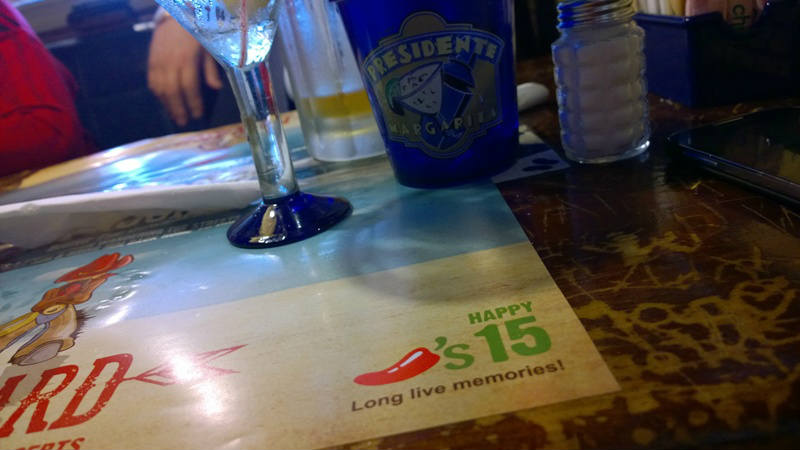